Ben Gibbard, frontman for the band Death Cab for Cutie, and Dave Depper, the group’s guitarist, spoke with the audio outlet Audacy LIVE earlier this week and shared a few thoughts on the concept of songwriting—especially the writing process for the band during the course of making their newest record, Asphalt Meadows, which is set to drop in September.

Below are a few excerpts from that conversation for those looking for a few songwriting tips. Enjoy!

Gibbard on writing the songs he wants to hear:

“We write music that we want to listen to. I write music, we make songs that are filling a void. You know, at one point there was no ‘Soul Meets Body,’ and now there is… I wanted that song to be in the world and now it’s in the world, right? We don’t drive around blasting our own record 24/7, but certainly, when we finish something we’re proud of I listen to it and I’m like, ‘That sounds awesome!’ The same way that I would listen to music from somebody else that I like.”

Gibbard on the “round-robin” songwriting style of Asphalt Meadows:

“We would choose an order… pick a piece of music (and then each member would have 24 hours to add their own ideas.) No one would hear it, and the rule was once you had the music in front of you, you had complete creative control over it. You could do whatever you wanted to it. If it was like a samba and you wanted to make it into a hardcore song, you could do it. The person who initiated this sort of chain letter on Monday would only hear what the song sounded like on Friday because we weren’t giving progress reports. No one was allowed to listen to it until Friday.”

Depper on songs that didn’t make the cut:

“What did we generate, like fifty or sixty of these songs? And there are so many that are terrible…I would die if anyone heard them… but the advantage of having that much material is we had a rich well to draw from to come up with a very distilled final ten or eleven. The party was going into a real recording studio with a real producer.”

Check out the full interview below, along with Death Cab’s latest single, “Roman Candles,” from Asphalt Meadows. 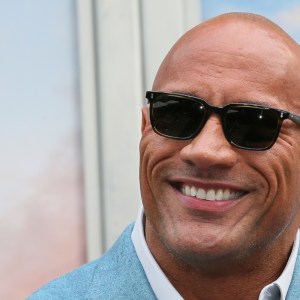 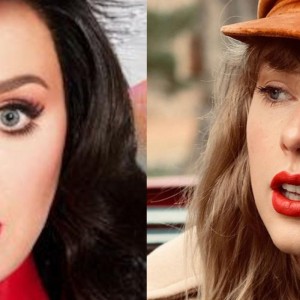