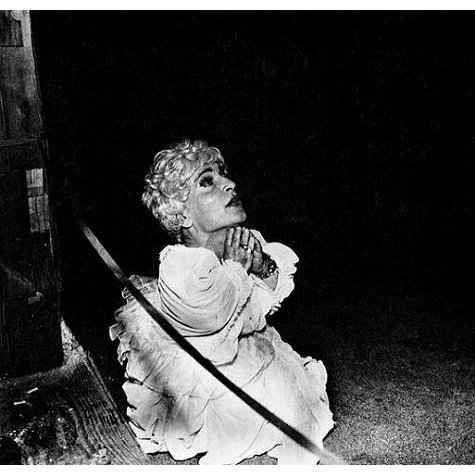 We’ve got a fossil on our hands. With their mix of industrial rock and folk, Deerhunter has made something rare in this era of the digital download and the three-note ringtone smash hit. It’s a real, living album, all the way from the opener, “Earthquake,” with its drum machine-induced trance, to the seven-and-a-half minute closer, “He Would Have Laughed,” which floats on and on until it fades out and you finally have to begin again.

And you really do have to start the whole thing over. Instead of being simply a collection of songs, there’s a sequence to Halycon Digest. While most of the songs on the album are propelled forward by primal stomp-clap rhythms, the four-piece band from Atlanta, Georgia still manages to create its share of musical variation. They are not afraid to resort to falsetto—“Sailing”—or a guitar hook straight out of the 80’s—“Desire Lines.”

On “Don’t Cry,” snare hits match up with thick guitar chords as vocalist Bradford Cox delves into the band’s collection of lyrics, most of which center around being a newly crowned, and somewhat dissatisfied, adult—“Come on, kid/Keep your head up and sigh/You don’t need to understand the reasons why.” The theme continues on the futuristic “Helicopter.” Over a thick, syrupy chord progression, Cox sings, “All these drugs, they play/On me, these terrible ways/They don’t play like they used to play/I used to make it day-to-day.”

When singing lines like the above or even the simple refrain of “Memory Boy,” “It’s not a house anymore,” Cox’s vocals alternate between sneering and sincere. In both cases, his delivery comes across with a wink, as if the truth is to be found somewhere in the middle of two.

So let the album’s first single, “Revival,” pick you up with its gruff strumming and crescendo of an ending. Let “Basement Scene” remind you of a melody you’re sure you’ve heard on the local Oldies station. Familiar but undeniably brand new, Halcyon Digest is forty-six minutes well spent—a loop that can repeated as many times as you’d like. Stay patient. If you skip out on a track, you’ll be missing something. 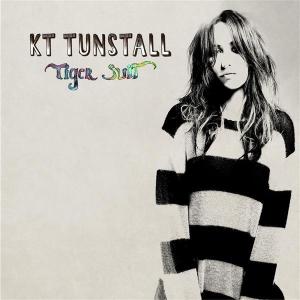 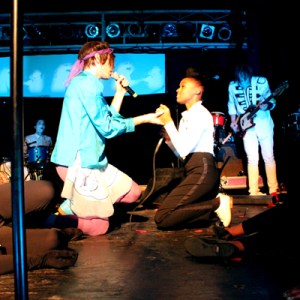