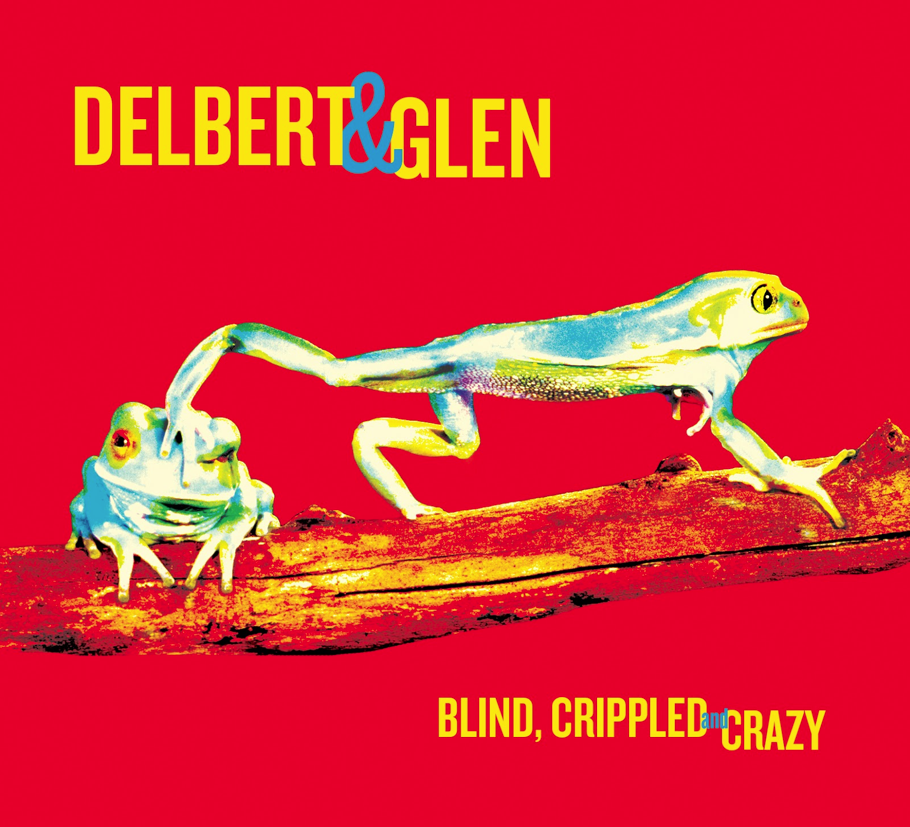 “I ain’t old, but I’ve been around a long time,” explains Delbert McClinton and Glen Clark on the opening track of this joyous reunion. That is definitely the theme winding through this follow-up to their second album…released in 1973.  The two Ft. Worth buddies who joined forces for a pair of blink-and-you-missed-them records in the early 70s, parted ways professionally but not personally and decided this 40th anniversary (since their split) year was a good time to see if the old Texas rock/blues/gospel/country/pop magic was still there.

One spin of the opening track proves conclusively that it is, and it’s arguably more vibrant than when they went on a very extended hiatus four decades ago. Both have forged fruitful careers—McClinton’s is more celebrated but Clark has never stopped working as a professional musician—and since the original two albums weren’t exactly chartbusters, there was no reason to reconvene unless it was going to be fun. That’s exactly what blows out of the speakers on these dozen new tunes, half co-written with longtime McClinton associate Gary Nicholson, with many addressing the satisfaction they now feel as survivors after long, sometimes tumultuous lives in the music trenches. The swampy vibe propelling lyrics such as “it sure feels good being me,” is loose and natural as the singer/songwriters dig into a groove that exudes humor, compassion and a mutual respect you can clearly hear.

Good time rootsy boogie rockers like “Peace in the Valley” and “Somebody to Love You” aren’t treading any territory that McClinton fans aren’t used to after about two dozen of his albums, but they sound inspired and enthusiastic. The rollicking piano that rolls through the boisterous “Tell My Mama” recalls those great old Leon Russell albums as Clark, whose higher register vocals mesh wonderfully with McClinton’s gruffer attack, sings lead with more energy than he had in the early 70s.

It’s unlikely many people were anticipating this reunion of these Texas roadhouse veterans, but now that it’s here, it’s hard to imagine how it could have been any more successful. 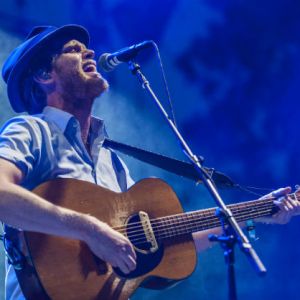 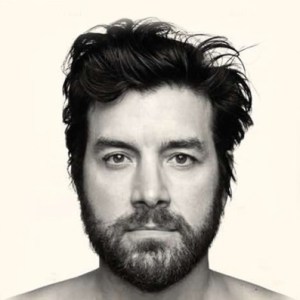