Bob Schneider is a musical chameleon of sorts, with a body of work that careens from rock to rap to folk to funk.  Recently, the Austin, Texas-based artist dropped by American Songwriter and played “The Effect,” a track off his new album Burden Of Proof. The story behind the song involves a nose job, MySpace, and a New York City-burlesque club where Lindsay Lohan partied. In other words, vintage Schneider. 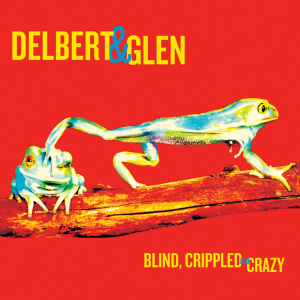 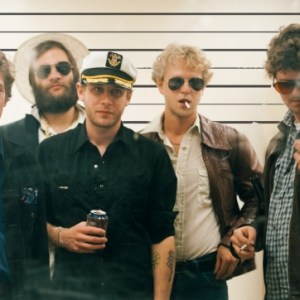