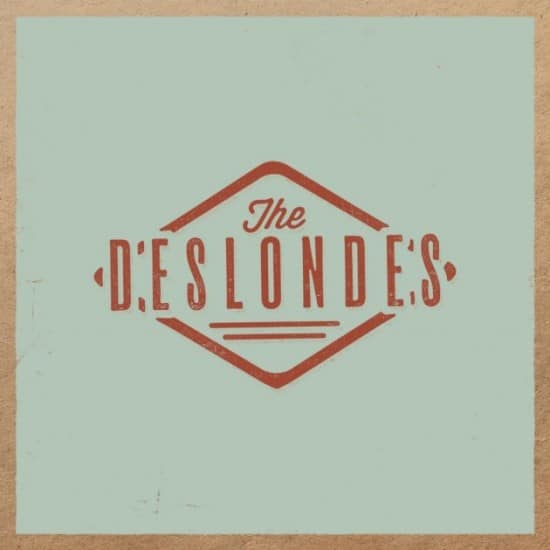 Over the last year or two, The Deslondes have emerged from the New Orleans folk community as one of the pre-eminent reverent roots acts in the country. Holy Cross Blues, the group’s debut (released as The Tumbleweeds), was a burst of traditionally minded songwriting alongside reenergized arrangements from the American songbook ranging from Woody Guthrie to Abner Jay to Bobby Charles.

On their proper debut as The Deslondes, the NOLA quintet begin to flourish as songwriters in their own right. The group, which splits up songwriting and lead vocal duties, sift through decades of influence on these dozen tightly crafted originals. Riley Downing opens the record with the piano-driven barroom sing-along “Today I Fought The Blues And Won”; Cameron Snyder slows things down and channels Hank Williams’ country blues on “Low Down Soul”; Dan Cutler gives the record its most perfect moment of yearning country heartbreak with “Louise.”

Produced in Nashville by Andrija Tokic (Alabama Shakes, Hurray for the Riff Raff), all of these songs are shrouded in a vaguely murky, lo-fi effect that can make the music sound like it’s coming from the ’30s, the ’50s or the ’70s, depending on the track. But it’s this artful, effortless sense of converging styles and time-stamped production techniques that make the record sound like it could only be made in 2015.

The Deslondes shine brightest when they’re performing in front of an audience, and live staples “Less Honkin’ More Tonkin’” and “The Real Deal” hint at the band’s forceful energy and endearing camaraderie on stage as best as they could. Sam Doores, who serves nominally as frontman in a group that derives much of its power from their lack of a proper leader, has grown leaps and bounds with his songwriting on the album-closing, Randy Newman-tinged “Out On The Rise.” Like Newman, The Deslondes are a bunch of non-New Orleans natives whose music is fixated on the city’s extraordinary musical myths and histories. And like their adopted hometown, The Deslondes provide a thrilling, original blend of American music that can’t be found anywhere else. 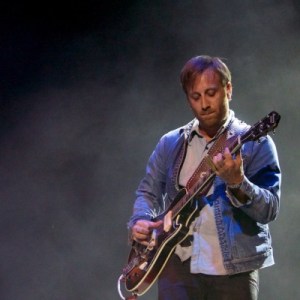 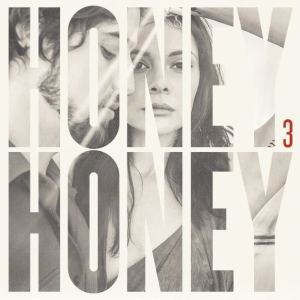