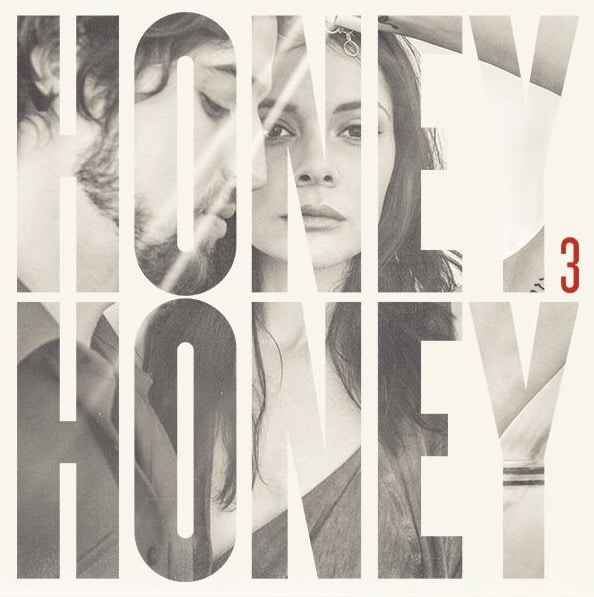 If we learn anything about HONEYHONEY’s lead singer, banjo player and violinist Suzanne Santo from the band’s third album, it’s that you don’t want to make her angry. She’s plenty mad on many of the dozen tracks that she and guitarist Ben Jaffe unspool on this impressive set of Americana rock, but that ire injects muscle to the band’s music.

From the opening murder ballad about the cocaine addicted “Big Man” with its intensity heighted by a devilish fiddle solo, to the self-explanatory rocker “Bad People” and the bittersweet acoustic ballad “Burned Me Out” (“who knew that love could feel like death”), there’s plenty of vitriol to spread around.

Credit the songs which are sold by Santo’s husky, sensual vocals (somewhat similar to those of Shelby Lynne), Jaffe’s often gutsy, reverbed guitar parts and perhaps especially producer/player Dave Cobb (Jason Isbell, Sturgill Simpson). He nails just the right groove —  midway between rock, country, swamp and blues — to best display the duo’s music. Added touches of subtle orchestration, pedal steel (from veteran player Robbie Turner) and some dirt in the mix bring an edge to these rootsy performances without making it a rock record.

It’s not all Santo’s show but with her expressive, caramel and pepper voice that slips from sexy to pissed off, often in the same verse, it’s her talents that make the band and album memorable. That’s especially the case on the sexed up mid-tempo rocker “Sweet Thing” when she sings “If I see a sweet thing/ I want to eat it,” a barely masked double entendre that makes her seductive intentions clear against a throbbing backbeat and Jaffe’s jagged guitar.

Short backwards tapes and the high-lonesome banjo of “Back to You” bring the wilderness to this blues rocker and innovative strings on “You and I” create the album’s most dynamic, sweeping moment.

While there are a fair share of crossover ready selections on the deceptively lackluster title of 3, Cobb and the band keep the music on the grittier side of the Americana tracks. And with a singer-songwriter that exudes the magnetic passion and swaggering star power of Santo, this is a group whose time has come. The twosome takes the most potent aspects of their previous discs —balancing acoustic and electric ballads and rockers — resulting in a winning third-time’s-the-charm release. It’s one that ought to provide the widespread audience they are trying to attract and clearly deserve.

— This article has been amended from its original version. It had previously misquoted a lyric. 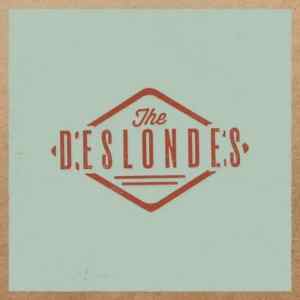 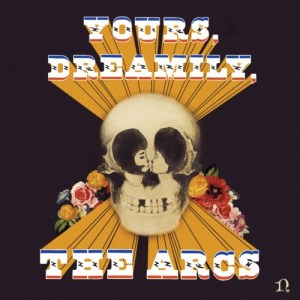