To create The Controversy, Brown collaborated with a number of producers and writers across the industry including Sasha Sirota, Jason ‘Poo Bear’ Boyd, Shroom, Benny Blanco, Max Martin and others, further exploring genre-bending sounds and showing fans his ever-widening musical sensibilities. Collaborators on “Time” include Skrillex and Jason ‘Poo Bear’ Boyd, and Benny Blanco and Andrew Watt produced the toe-tapping, catchy “Spend It All On You.” “Lion’s Den,” which Brown describes as theatrical and cinematic, was produced by Brown and Shroom and features Brown’s longtime bandmates on the track as well. The majority of The Controversy was recorded at Brown’s own Southern Ground Nashville recording studio.

“I’ve always been influenced by all genres and never want to limit myself to a single type of music. I love my band and love creating music with them, but we all pursue our own thing in addition to what we put out together and support each other’s creative endeavors. You can actually hear the guys playing on parts of The Controversy,” said Zac Brown. “This album is an outlet for me to explore pop music, a broad category in its own right, without expectations. The Controversy is a reflection of the diversity of sounds that I love, and the culmination of my work with vastly talented new collaborators. I hope you have as much fun listening to it as I did creating it.”

Brown created The Controversy to celebrate musical diversity, challenge audiences who expect only one type of sound from an artist and explore a new genre of music without creative boundaries. Zac and Zac Brown Band, who just released The Owl,  will continue to publish music and tour together as a group.

The Controversy is now available on digital streaming platforms. To stream, download or listen visit: https://zb.lnk.to/Controversy 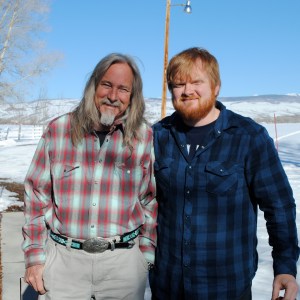 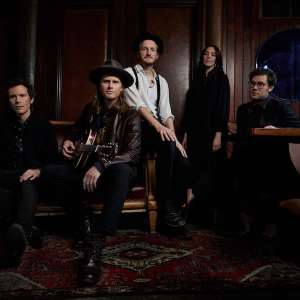