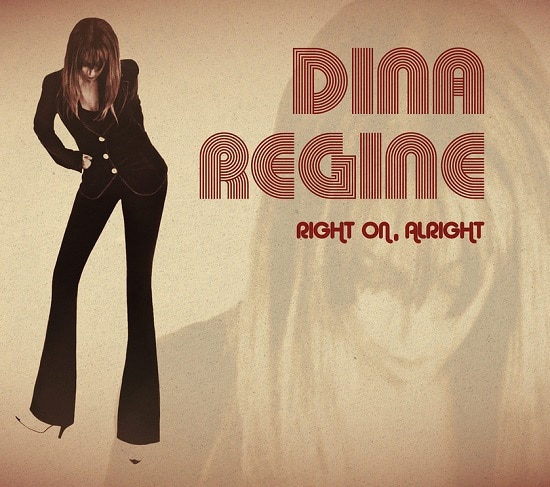 Dina Regine is the musical equivalent of the modern mom. Not only does she multitask like a mofo, she does each thing magnificently. Her photographs have been featured in gallery showings, she’s deejayed for everyone from Richard Gere to Keith Richards and yep, there’s her new album, Right On, Alright. Like Bonnie Raitt or Grace Potter, Regine is one of those rare examples of the caucasian persuasion who sings R&B, without a single strain of self-consciousness messing up the works with embarrassing minstrelsy. With what sounds like the slow-burning cats from Stax behind her, just give a listen to “Dial My Number.” Similar in sound and groove to “Chain Of Fools,” Regine is no ‘Retha ripoff. She hews more to smooth jazz chicks than raw-voiced screamers like Janis Joplin. And for that, we can all thank God!

Regine is eclectic enough to pull off the tempo-changing, mid-paced rocker, “Hurt Somebody,” a gal who can actually talk about “getting my mojo on,” without soul aficionados sticking their fingers down their throats. It’s been a while since you’ve experienced that, I’ll reckon. And speaking of Keef, “Until Tomorrow” has the chords and melody of vintage Stones, with a punkish guitar and enough Dinas singing brilliant background vocals, you’ll think she had five siblings.

Face it, we’ve had heroic soul sisters in the past, but nobody to get excited about lately. Mostly mopey Rickie Lee wannabes. But not this coolly-ferocious gal. However, with radio unable to break fine new artists, here’s a suggestion. Next time she deejays a party, let’s suggest Dina Regine slip Right On, Alright into the proceedings. The dancers won’t miss a beat. And if that’s considered a conflict of interest, with a record this fine, who cares? Musically-speaking? Desperate times, call for desperate measures. 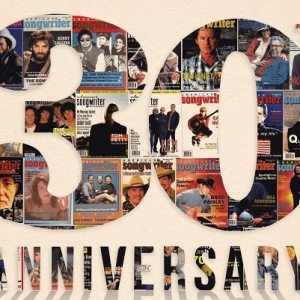