OK, so the concept and even simplistic title of this album is played out. After all, the “superstar guest” model often used to prop up veteran artist’s flagging careers, has been done to death. But before you throw up your hands in frustration that an artist as timeless and talented as Dion, one who has been a professional musician for over 60 years, felt he needed to go this clichéd route, listen with an open mind to the final product.

It’s not every artist that gets liner notes written by Bob Dylan, an old friend from Dion’s 60’s New York folkie days. On the paragraph specifically written for this album he says “…when you have a voice as deep and wide as Dion’s, that voice can take you all the way around the world and then all the way back home to the blues.”  After you push “play” that’s clear as Dion, now a spry 81 but sounding half that, tears into the blues with the enthusiasm and power of the finest practitioners of the art form, many of whom join him.

The list of guests is a who’s who of roots and blues. From contemporaries like Van Morrison, John Hammond, Billy Gibbons, Jeff Beck and Paul Simon to younger players such as Joe Bonamassa, Samantha Fish and Brian Setzer, there is no shortage of high wattage star power assisting Dion on these 14 tracks. All feature at least one, and some two (Patti Scialfa and Bruce Springsteen team up on the folk ballad “Hymn to Him”) supporting Dion who stays firmly and confidently in the spotlight despite the famous assistance.

Dion co-wrote all but two selections in conjunction with Mike Aquilina and his sure, sturdy but never overwhelming vocals steer each track. Bonamassa whips off sizzling slide lines on opener “Blues Comin’ On,” Setzer rips rockabilly riffs for the swinging “Uptown Number 7,” Gibbons brings the swamp to the slow shuffle “Bam Bang Boom” (about Dion meeting his wife) and Jeff Beck finds the blues in the country/Hank Williams influenced “Can’t Start Over Again.” Each track is a gem but the combination of two icons, Morrison and Dion, along with blues guitarist Joe Louis Walker, on the stomping “I Got Nothin’” is one of the disc’s high points. Dion pays tribute to an old tour mate on “Song for Sam Cooke (Here in America),” with Paul Simon (who also contributed to 2016’s New York Is My Home), referencing the doo-wop and soul roots of Cooke as the song’s lyrics decry the racism of the time.

Samantha Fish wasn’t born—it’s possible her parents weren’t either– when Dion had his early radio hits like “Runaround Sue,” but she contributes searing lead guitar to the steaming blues rocker “What If I Told You.” And when he unplugs for some raw Delta blues with Hammond and Rory Block trading licks, it’s clear Dion could have recorded an entire album in this rootiest of styles.

Unlike similar projects where artists sometimes get lost in the midst of legendary invitees, Dion not only holds his own but shows that he’s every bit as vital and vibrant as in his younger days. The “friends” may bring more eyeballs, but Dion matches and even surpasses them on these fiery blues originals which, considering the stars involved, is an impressive achievement. 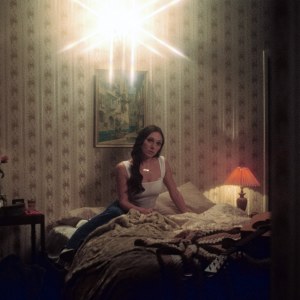 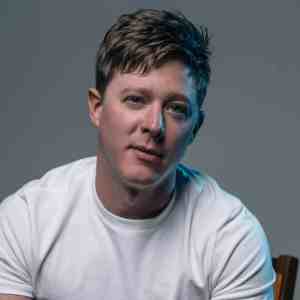