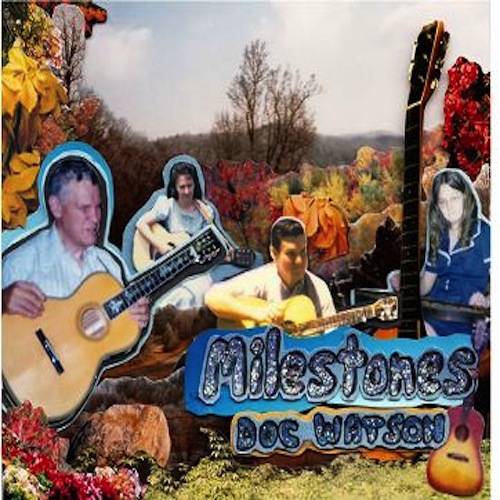 Doc Watson and Family
Milestones: Legends of the Watson Family Clan
(Open Records)
4.5 stars (out of 5)

Coming on the heels of this year’s MerleFest music festival in Wilkesboro, North Carolina is this four-CD set of (mostly) previously unavailable music of the bluegrass guitar legend Arthel “Doc” Watson and various family members, including son Merle and wife Rosa Lee. The set, which includes a fair amount of storytelling and banter, is more valuable as a historical document than as an example of Doc’s groundbreaking guitar playing, though there’s some great picking here.

The music, and the accompanying narrative and liner notes, go back to the days when Doc started working professionally, not as a bluegrass player, but as an electric guitarist playing fiddle tunes in a dance band to support his wife and kids. It’s fascinating to even consider the idea that Doc had rockabilly chops, or to hear him playing electric guitar (and electric bass) and singing such tunes as Hoagy Carmichael’s “Stardust” and the old-time standards “Nine Pound Hammer” and “John Henry,” among others. Or playing and singing songs like Livingston and Webster’s “The 12th of Never” and Erroll Garner and Johnny Burke’s “Misty” with a piano player. Anyone who started listening to him when his career really got underway in the 1960s would never have imagined such a thing. He also plays harmonica and banjo on this collection, which features many recordings he did at his home, sometimes multi-tracking his own parts.

Also included is a fair amount of work of Merle’s, including his acoustic slide playing and his banjo playing on duets with his father on standards like “Foggy Mountain Breakdown” and “Rocky Top.” And as the Watsons were brought up in the Christian tradition, there are several traditional spiritual and Gospel songs here, as well as a couple written by Doc himself, including “Let’s Be Ready” and the excellent minor-key “Pharoah.” Also included is a home recording by Doc and Rosa Lee of her song “Your Lone Journey,” which was covered by Alison Krauss and Robert Plant on their Raising Sand album.

This isn’t the type of recording you put in your CD player and not pay attention to. There’s a lot of detail in the spoken narrative by various family members, including daughter Nancy, who put this project together with old-time music professor and musician Roy Andrade. And again, much of this recording was done in Doc’s house, so this isn’t exactly an engineering masterpiece. But that’s not what this recording is about. It’s about a musical tradition and the family that has helped keep it alive, and about the impact that some of the members of that family, one of them completely blind, have made to American music. The uninitiated may want to think twice before making the investment here, but for fans of Doc and Merle, or for those who are interested from a historical perspective as much as a musical one, it’s hard to imagine that any release this year will be as highly recommended. 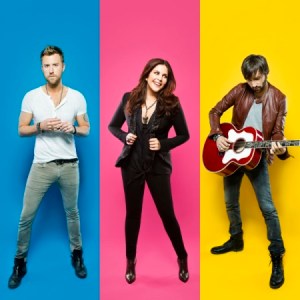 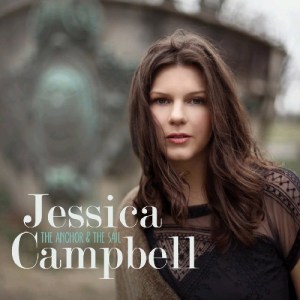