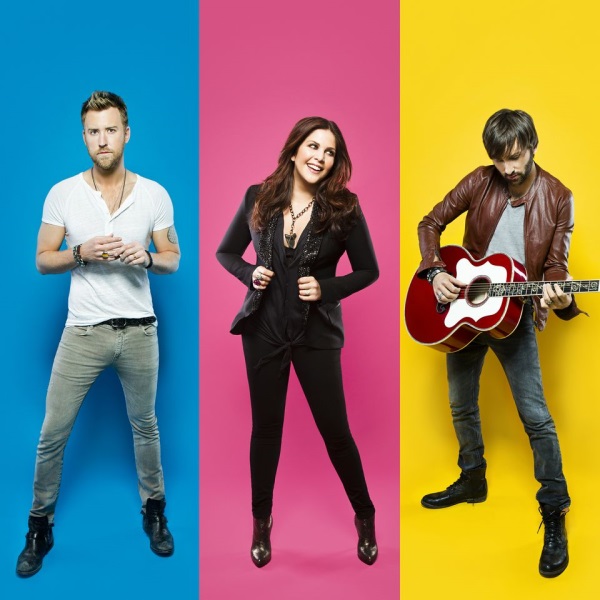 With “Need You Now,” Lady Antebellum turned a drunk-dial into one of the biggest hits of the century. The song was a crossover slam-dunk, the kind of tune that bridges the gap between sepia-toned country and Technicolor pop without offending either camp. Flush with airplay on both ends of the pop/country divide, the band hit the road, won Grammys, recorded another album, and repeated the process. Now, after the longest break of their career, they’re doing the whole thing again.

To be fair, it wasn’t that long of a break.

The numbers speak for themselves. More than one million people caught Lady Antebellum on tour last year. About half that number purchased the band’s new Christmas album. Ten countries on three different continents hosted a total of 83 shows. Most importantly, eight new songs were written in the dressing room, on the tour bus or onstage, where Lady Antebellum used their sound checks as an opportunity to work on new material with their full band.

Oh, and Charles Kelley – the band’s husky-voiced male lead – got at least 10 hours of sleep every night, despite the chaotic schedule.

“Everybody says that all Americans are sleep-deprived,” he says, stretching his 6’6” frame inside the tracking room of a Nashville recording studio. “But I sleep all the time.”

Along with bandmates Hillary Scott and Dave Haywood, Kelley has been learning how to balance life as a regular human being – a husband, a brother, a lover of sports and motorcycles and his Nashville house – with life as a member of Lady Antebellum, one of the busiest bands in country music. He calls it “making time for living.” It involves a lot of sleep, a happy byproduct of a career spent in the presence of people who work most evenings and sleep away the mornings. It also involves consolidating the band’s workload while still on the road, which helps free up time at home.

Golden, the trio’s fourth LP, was written entirely on tour. Collaborators like Josh Kear would fly out to a show, join Lady Antebellum on the bus for several days, and throw out new ideas whenever inspiration struck. The band made demos on a ProTools rig and asked their soundman to record improvised songs during sound check.

“We feel like we’re on the pulse of performing when we’re on the road,” Scott explains. “It helps us write with the live mindset. You think, ‘Okay, we’re about to go hit the stage tonight; would this connect?’ It’s a different perspective.” 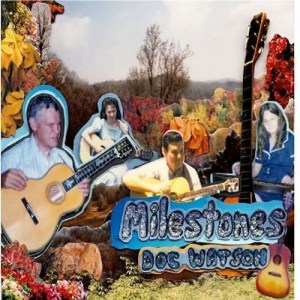