Dolores O’Riordan, lead singer of The Cranberries, has passed away at age 46. According to her publicist, she was “in London for a short recording session.” No further details are available at this time. Family members have requested privacy.

O’Riordan was the frontwoman of The Cranberries since the 1990s, alongside Noel and Mike Hogan and drummer Fergal Lawyer. The band released their first album in 1993 titled Everybody Else is Doing It, Why Can’t We? This release carried them to international fame and The Cranberries went on to sell more than 40 million records.

Most recently, The Cranberries released the album Something Else in 2017, a collection of stripped-down versions of previously-released tracks. 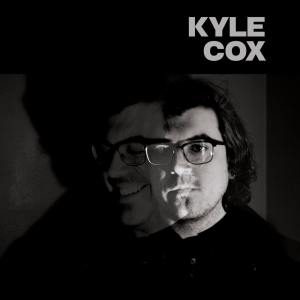 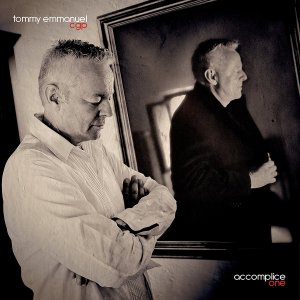