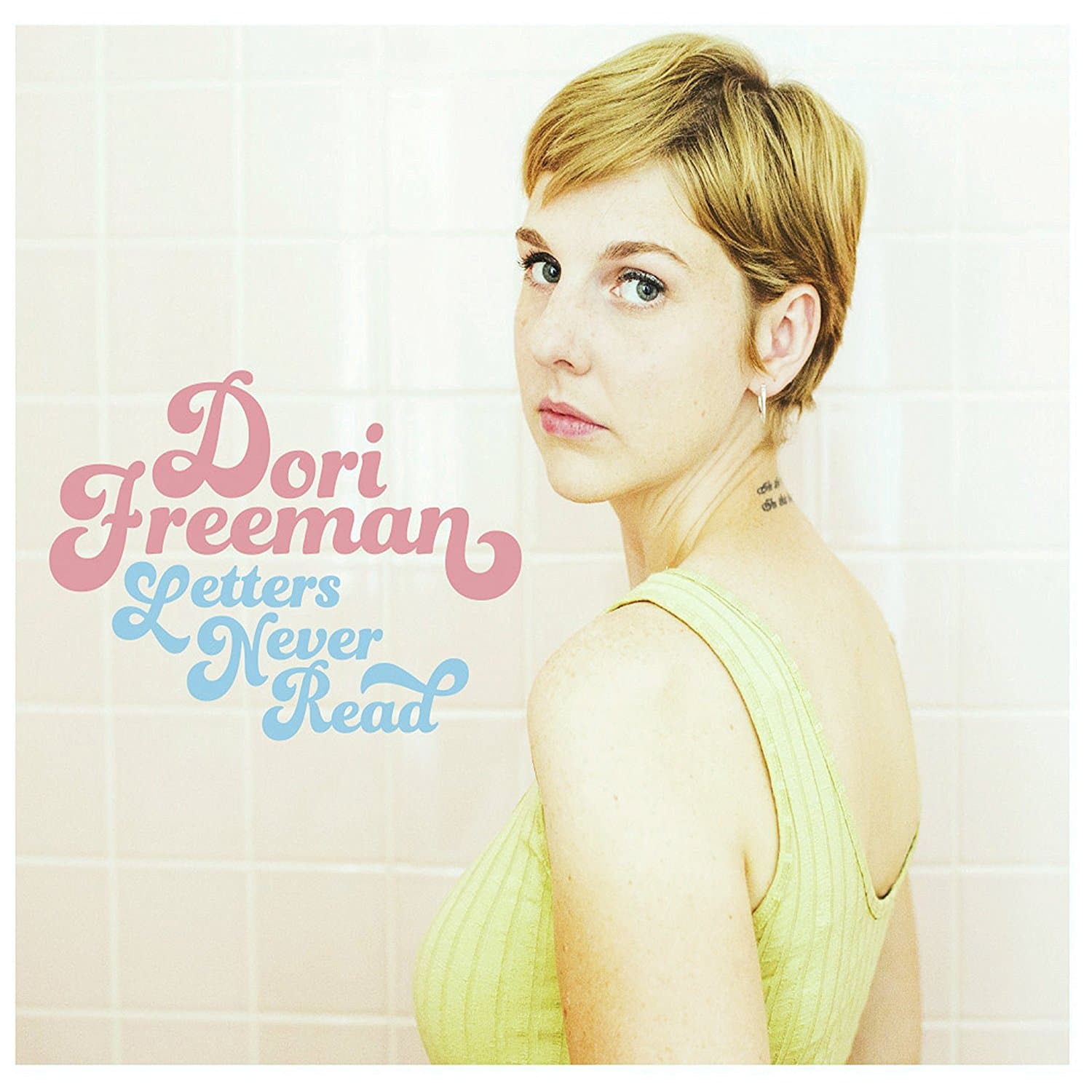 The stark black and white images on singer-songwriter Dori Freeman’s 2016 debut reflected the often sober songs inside. The photos on this sophomore follow-up are in muted color reflecting this album’s slightly more upbeat contents, but also indicate Freeman’s newfound confidence after the accolades accorded her first release.

This set is again produced by Teddy Thompson, who notably helmed her previous one, but now the budget seems slightly bigger. Guests such as Aoife O’Donovan, guitarist Neil Casal and Kacy & Clayton speak to Freeman’s newfound respect among her Americana peers. Thompson calls in legendary dad Richard to contribute occasional guitar. Freeman’s sympathetic cover of his 1974 UK folk rocker “I Want To See The Bright Lights Tonight” takes it to the mountains with fiddles adding homespun sweetness.

Love songs, even ones likely about unrequited feelings such as the lovely opening “If I Could Make You My Own” (“I would give you the blood from my veins/ If I could make you my own”) and the disquieting ballad “Cold Waves” (“There’s something living in and weighing down my lungs/ There’s something bitter and it’s tying up my tongue”), speak to uncertainty about life and romance.

Freeman shifts into unexpected subtle jazz noir complete with vibes on “Turtle Dove” and keeps the instrumentation stripped down to jaunty militaristic skeletal drums on a surprising cover of Jim Reeves’ “Yonder Comes a Sucker,” substantially changing the arrangement.

She reprises the striking a cappella of the last disc’s “Ain’t Nobody” with “Ern & Zorry’s Sneakin’ Bitin’ Dog,” a simple song penned by her grandfather, that tells the tale of a child frightened to walk alone due to a neighbor’s unfriendly pup. The traditional “Over There,” a gospel sung only with stark banjo accompaniment, reveals that Freeman’s unaffected, honeyed voice, sure sense of self and sincere rootsy sensibility won’t be compromised as her popularity, and artistic vision, develops. 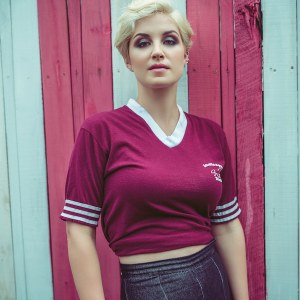 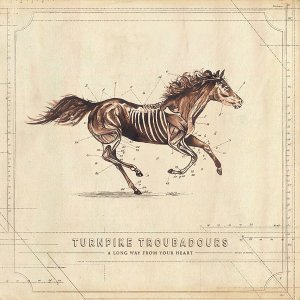