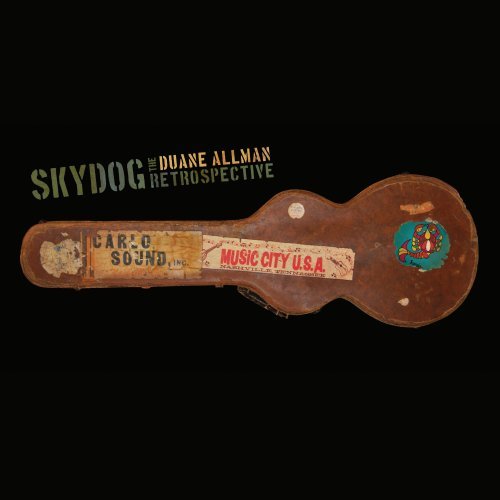 There are so many things right about this massive, seven-CD, 129-track compilation of nearly all the highlights of guitarist Duane Allman’s painfully short career, that it seems petty to point out the relatively minor shortcomings. It meticulously and in chronological order follows the elder (by a year) Allman brother’s musical path from his early psychedelic/Brit invasion roots in the mid-’60s through his stellar work at Muscle Shoals backing soul legends such as Wilson Pickett, Arthur Conley and Clarence Carter, his collaboration as Eric Clapton’s sideman in Derek and the Dominos and of course his years leading the Allman Brothers Band. The book of copious historical liner notes, rare photos and detailed track notation reflects the deluxe nature of the project and after it’s over, few will deny the man’s audacious genius and influence on his instrument, let alone the hard work that created the majority of this music before his untimely death at the age of 24.

But considering the audience willing to fork over the wallet emptying $139.99 list price—basically diehard Allman fans—there is little reason to include easily available material they already own. Is it necessary to reprise the entire first Allman Brothers Band album or multiple Live at the Fillmore East tracks — regardless of their obvious quality — to push this to seven discs? Perhaps there were obscure or previously unreleased versions that could have replaced them. Regardless, co-compiler Bill Levenson (who also worked on 1989’s 4-CD Dreams Allman Brothers Band box) has done a terrific job rounding up the extensive, often diverse material. And if there was ever a talent who deserved this lavish treatment—which includes faux gold velour packing that mimics Allman’s guitar case, a sticker, guitar pick and requires over eight hours of your time– it’s this legend who effortlessly fused rock, blues, jazz, country and soul into music rooted in America’s southern soil. 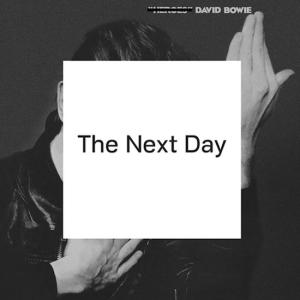 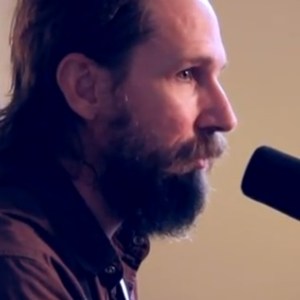