CDBaby is still the web’s largest distributor of indie music. According to their website, their store has sold 360,000 different albums and 3 million digital tracks — that math comes out to about $157 million in revenue that they’ve helped indie artists earn. Not bad.

While CDBaby was one of the first games in town, now they see competition from similar services like Bandcamp, which has taken off with the cool kids. CDBaby actually stocks and sells physical copies of your record too, and, in that, they are a little different from newcomers like Bandcamp, which doesn’t warehouse or ship anything for artists. (Bandcamp does allow you to sell physical goods side-by-side with digital, and provides stock control, though the artist — or a fulfillment partner — would be responsible for all shipping info and costs.)

To go along with the company’s flagship, CDBaby has also launched FilmBaby (for distributing indie films), HostBaby (for helping indie artists make websites), and, following the rising trend of e-reader devices, now BookBaby.

Essentially, BookBaby will work quite like CDBaby. You sign up for an account, which costs $99 and includes conversion to the ePUB digital format. There are loads of add-ons like registering for an ISBN ($19), adding images ($99) or video ($150), but a Table of Contents feature and up to 30 chapter headings come with the basic $99 account.

While self-publishing has been an increasingly popular solution for aspiring writers for a long time, the explosion of the iPad last April and the steady rise of e-readers like the Kindle and Nook over several years has clearly inspired CDBaby to launch a service that zeros in on indie authors. I guess it’s time to dust off the manuscript for that “Great American Novel” you’ve been writing at night in your closet. 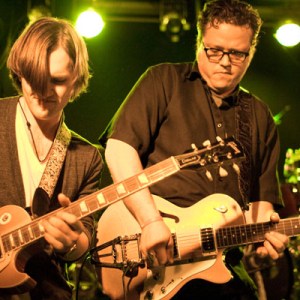 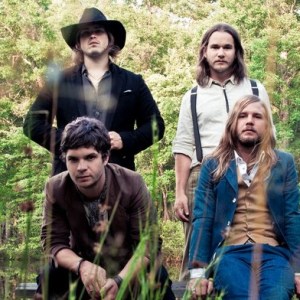