Growing up in Gainesville, Florida, Edan Archer had no choice but to be influenced by the city’s favorite musical son, Tom Petty. Petty’s influence has made its way into much of Archer’s music, which blends country, Americana, and heartland rock, but never so much as it does on her new song “Bad Imitation Of Something Good.”

Released earlier this summer, the track is off an as-yet-untitled new EP currently slated for an early 2019 release. Archer just shared a video for the tune, shot entirely on a cell phone in various locations in Orlando, Florida. The devil-may-care attitude of the track makes its way into the video, which shows Archer and her sister getting spur of the moment tattoos, among other exploits.

“The sentiment behind this song is that ‘to hell with it’ feeling when you just accept yourself as you are,” Archer says. “I came up with the phrase ‘bad imitation of something good’ to describe when others don’t really see you; they see a bad version of what they think you should be. Specifically, this song is about love and relationships, and priorities: Does he see me as the feminine force of nature that I am, or does he see me as someone who can’t put the toothpaste cap on right? I’m from Gainesville, Florida, and this tune surprised me in that I can hear the Tom Petty influences. It’s the first one where I can feel it creeping out in my music, and I’m all about it.”

Watch the video for “Bad Imitation Of Something Good” below. 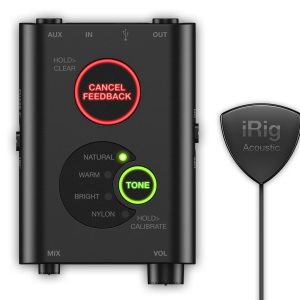 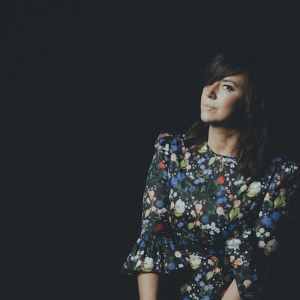