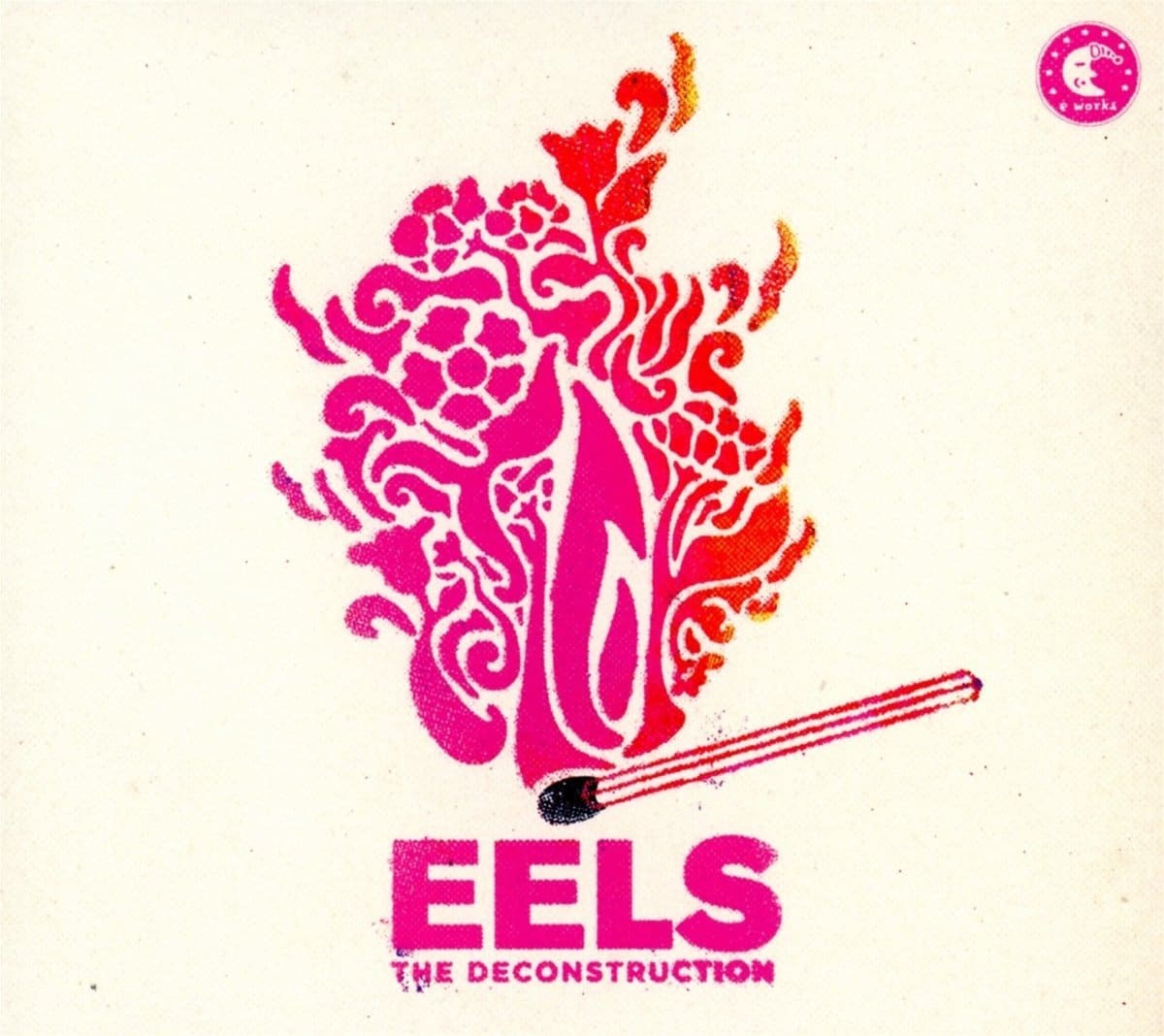 EELS
The Deconstruction
(PIas America)
Rating: 4.5 out of 5 stars

You have to respect a songwriter who spits out “Don’t lift a finger while I lay dying/ my heart is bone dry … you drank all the blood” followed by a cheery “sha-la-la” and later a Sinatra-inspired “shooby-dooby-doo,” as if this might be destined for a radio-ready single. That’s the idiosyncratic world of the redoubtable Mark Oliver Everett, a.k.a. “E,’” a.k.a. “EELS guy,” as he calls himself in the notes to this, his 12th studio album.

Since 1992 the heavily bearded auteur Everett — then going under the “A Man Called E” moniker for his first single “Hello Cruel World” (how’s that for a career starter?) –has been laying his trials and tribulations out there for all to see. And he’s had his share: a sister committed suicide, mother died of cancer, broken romantic relationships, dealing with aging, etc. That’s in addition to the usual label business merry-go-round for a guy whose music is so personal and quirky he is likely never going to be a household name.

EELS’ first album in four years, following 2014’s pointedly titled The Cautionary Tales of Mark Oliver Everett, is another in a line of unflinching releases that shine a light on the singer-songwriter’s view of … well, everything. Despite being the guy who once named an early major label album Electro Shock Blues — that’ll scare off all but the most open-minded listeners — he generally sports a positive approach to the world. “I had a premonition/ everything’s gonna be fine … It’s not the weight you carry/ it’s how you carry it/ we can get through anything” he sings to a lover in his distinctly plainspoken, flinty voice on “Premonition.” And even if the backing which shifts from stark to grand — some songs include a full orchestra and chorus — is sober, Everett’s knack  for melody, evocative arrangements and the sheer honesty of his singing will keep you engaged throughout the disc’s 15 tracks that fly by in under 45 minutes.

“I’ll break apart,” he tells us in the opening title track atop orchestral sections, funky beats that appear then disappear, and falsetto singing that makes this track seem inspired by the elaborate Pet Sounds blueprint. Everett takes us on a winding, unpredictable musical journey in just over four minutes, an indication of how smart, driven and imaginative his artistry is. Elsewhere, the jaunty, luminescent, Motown-ish pop of “Today is the Day” might actually grab some crossover play replete with lyrics about changing your life for the better. It’s one of the few EELS songs that will leave you with a smile.

Between the elaborate widescreen orchestration of the predominantly instrumental “The Unanswerable,” the hip-shaking, soulful, handclap-led psychedelic rocking of the following “You Are the Shining Light,” and stark, stripped down, emotionally bare piano ballads such as “There I Said It,” Everett covers a lot of sonic territory on The Deconstruction. The album is somewhat of a musical and philosophical rollercoaster. But that’s all in a day’s work for Everett who adds to his already impressive, uncompromising catalog with another expressive, rugged and diverse gem. It’s not always an easy listen but anything worthwhile generally isn’t and kudos to Everett for having the guts and musical fortitude to pull it off … as he always has. 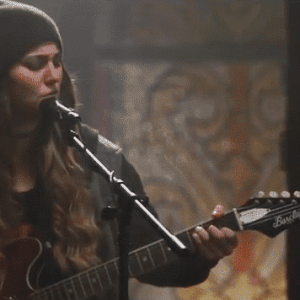 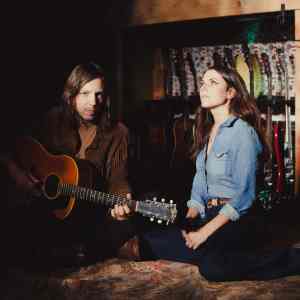