Indie folk duo Escondido formed in 2011 in Nashville when Jessica Maros and Tyler James bonded over Ennio Morricone’s Spaghetti Western soundtracks. The two went on to record their debut album, The Ghost of Escondido, in one day. “We wanted it to be like Clint Eastwood playing pop songs at one of the honky-tonks downtown,” James said of the debut.

Since then, Escondido released their sophomore effort Walking With A Stranger in 2016, fully developing their dream-folk Western sound with equal parts Fleetwood Mac, Mazzy Star, and Jenny Lewis.

Today, Escondido is sharing their new music video for the track “You’re Not Like Anybody Else,” released ahead of their forthcoming album and third studio effort, Warning Bells. Filmed in Joshua Tree National Park, only two hours from Escondido, Ca., the video shows Maros and James in their sound’s natural landscape, surrounded by desert, cacti, and palms.

Of the experience, the duo says, “A few of our fiends were directing a commercial for Enterprise and asked if they could film us driving out to Joshua Tree and play some new songs out there. We filmed this one live while the sun was going down behind the Airbnb we were at. It was one of the first times we had played it. Side note: The next morning the rental car keys went missing … we spent half a day looking before we gave up and had to leave it out there.” 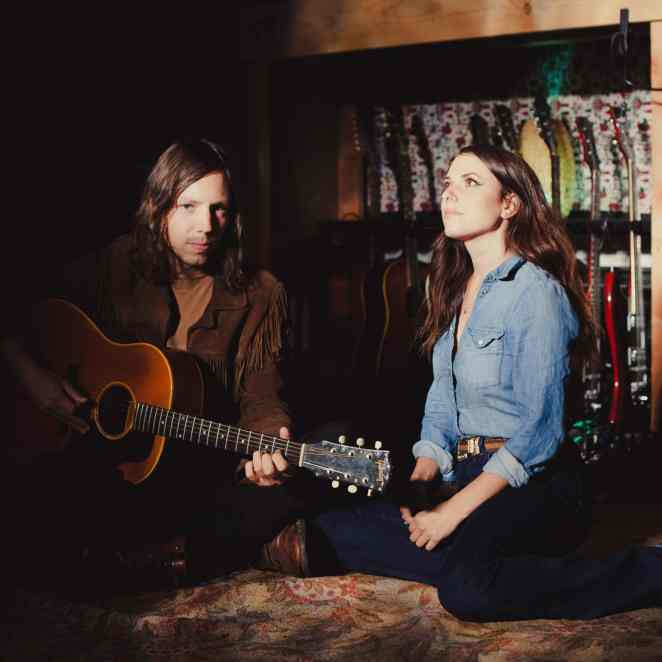 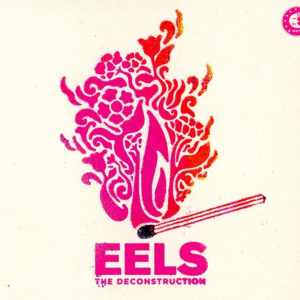 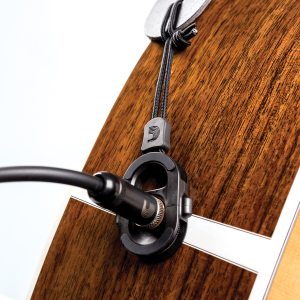