Studio album number eight from Idaho based singer-songwriter Eilen Jewell covers most of the bases that comprise the somewhat vague Americana genre.

Although born and raised in the northwest (where she still lives), Jewell writes music steeped in the American South. Various tunes from this dozen track set—her first of originals since 2015—reflect styles most associated with the region: from country (she recorded an album of Loretta Lynn songs) and folk to blues (her previous release was a collection of blues covers) and swamp rock. As usual, Jewell adds her distinctive honeyed voice and sharp, occasionally quirky lyrics, which range from specific to impressionistically poetic.

On Gypsy, Jewell pushes the boundaries of those genres, augmenting her basic touring quartet with guests playing instruments she hasn’t featured in the past. Jewell is credited with electric guitar for the first time on a recording and also adds organ to her resume. Five backing vocalists are listed along with others playing fiddle, pedal steel, horns (sax, trumpet, trombone) and even musical saw.

Jewell is as convincing with old-school honky-tonking (“You Cared Enough To Lie,” the disc’s lone cover, and “These Blues,” the latter sounding like a great lost Hank Williams track) as with the menacing swamp rocking “Crawl,” which kicks off the set and features a snaking fiddle solo and veteran guitarist Jerry Miller’s vibrato.

On “Working Hard For Your Love” Jewell delivers a brooding power chord ballad that wouldn’t be out of place in Tom Petty’s catalog. On the title track, she tamps down the sound to feature Miller’s mandolin. The subtle pulsating heartbeat percussion and gently flowing lead guitar of the traveling-themed tune seems to be a reflective look at her itinerant lifestyle. And the sweet ’60s slow dance blues of “Witness” encourages listeners to stop and smell the roses (“Hear the blue jay in the garden, the little tune he sings/he’s singing it for you if you just stop to hear”) with lovely muted horn accompaniment.

The most startling aspect of Gypsy is the explicitly political material, something Jewell has shied away from in the past. On “79 Cents (The Meow Song)” she illustrates the pay gap between women and men (“Mama gets less, it’s the motherhood penalty”) but does it with charming wit and humor helped by her compassionate vocals. The following “Beat The Drum” ramps up the drama, as Jewell encourages the oppressed to resist (“If we don’t persist all hope will die”), urged by calmly dissonant fiddle and pedal steel. Perhaps a few retro-styled rockers would have upped the overall energy (those who have seen Jewell and band tear into “Shaking All Over” live know they are more than capable), but this remains yet another diverse, refined and intermittently provocative release from an experienced singer-songwriter who consistently provides the Americana goods with cleverness, class and style. 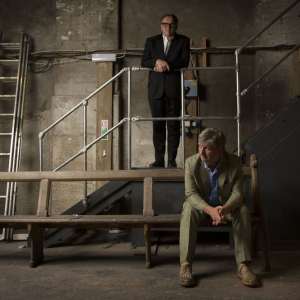 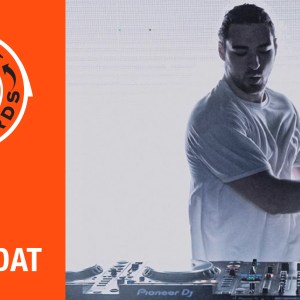