Neon Trees’ Elaine Bradley, songwriter and drummer for the award-winning rock band, joins Paul Cardall on the ‘All Heart’ podcast. They discuss how she built a career in rock music while remaining a committed member of The Church of Jesus Christ of Latter-Day Saints. Diving deep into her time at Brigham Young University and in Provo, Utah, Elaine discusses how she became a member of Neon Trees, and how she incorporates her faith into her work.

Elaine Bradley joined the American rock band Neon Trees as the drummer in 2006, a year after the band formed. Neon Trees gained nationwide exposure in 2008 when their premier single “Animal” topped the Billboard Alternative Songs chart. Then “Animal” reached #13 on the Billboard Hot 100, later winning a Billboard Music Award for Top Alternative Song (2011). The Neon Trees have since released three albums and earned two RIAA double-platinum singles. They also toured extensively with other groups including Thirty Seconds to Mars, Angels & Airwaves, My Chemical Romance, Duran Duran, The Offspring and Maroon 5.

Podcast host Paul Cardall is an award-winning pianist, entrepreneur and heart transplant recipient born with only half a heart. He delivers encouraging, educational and often inspirational conversations with unique people who believe in making the impossible, possible. These visionaries are ALL HEART. 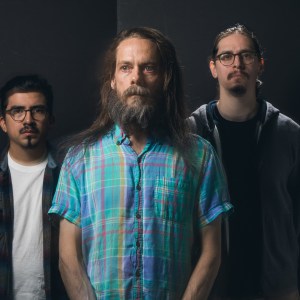 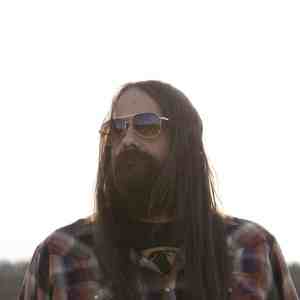