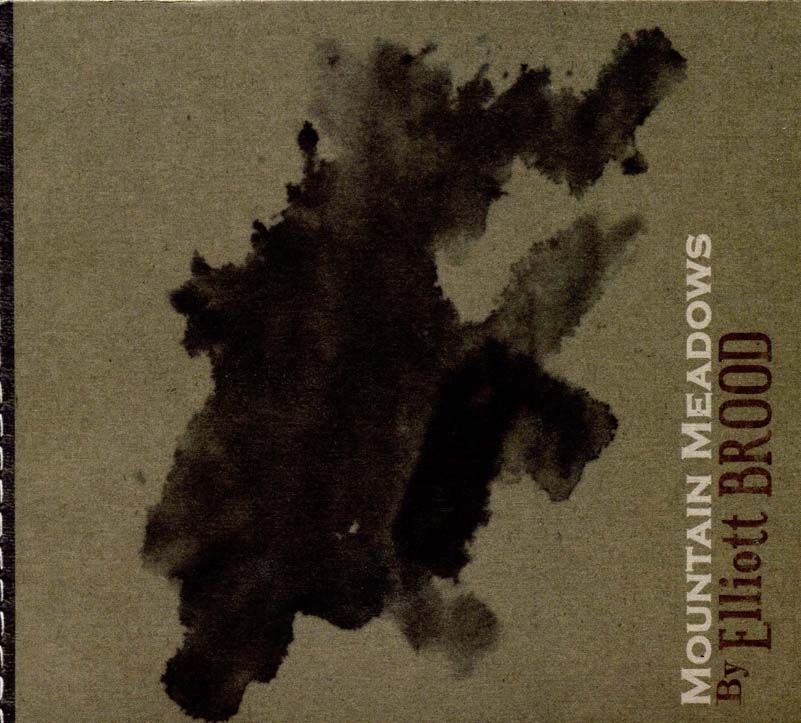 Elliott Brood is a Canadian band with a thing for darkness and impact, and a corresponding awareness that there’s precious little of either left in contemporary punk music. So the northern-dwelling members of the trio, Mark Sasso, Casey Laforet and Steve Pitkin, take the visceral where they can find it—and where they’ve found it is in (selective) American history and a southern gothic aesthetic (think 16 Horsepower). Geography be damned.

Mountain Meadows—as in, the site of the 19th century massacre in Utah—is their second full-length album. With angstier vocals and more thrashing, wild-eyed train beats, spastic accents and caustic distortion (the instrumental “Chuck Wagon,” for example, has all but the singing in spades), it’s fiercer-sounding than the first. (Just to be clear, the album isn’t a track-by-track retelling of those gruesome events; The band has said in interviews that history, here, serves mainly as a jumping off point.) Elliott Brood are better at setting a shadowy mood and unleashing raw intensity than they are at storytelling. The wiry, forceful way they attack acoustic songs, like “Write It All Down For You,” and electric ones, like “Garden River,” is the main show. Plugged-in or not, they’re a formidable combo. 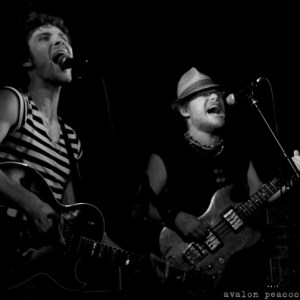