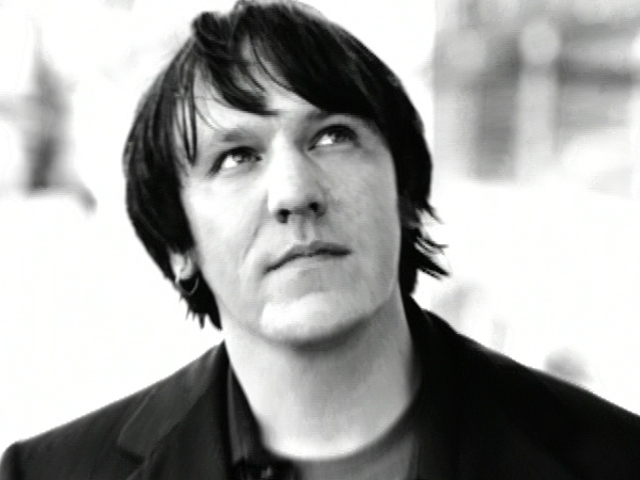 “I don’t think my songs usually have a point. They’re usually more descriptive, more impressionistic. Like a bunch of photographs burned into each other.”

That was Elliott Smith in an interview with Britain’s Dazed And Confused magazine in 1998 around the time he released XO, his first major label solo album. It’s a pretty accurate rendering of what Smith’s songs were like, including “Waltz #2 (XO),” the centerpiece of that album and a track that often is cited as one of Elliott’s finest achievements.

It is indeed a waltz, as the lonely drum that starts the song makes clear. But where other artists might use the waltz time signature to suggest grace and benevolence, Smith uses it to expose open wounds. The musical background is stunning throughout, a masterpiece of pop production from the minor-key guitar chords to the swirling strings at song’s ends meant to disorient rather than comfort.

“Waltz #2 (XO)” is reflective of Smith’s shift in sound at the time of the album’s release. He was coming off his biggest success with the Oscar-nominated “Miss Misery,” which portrayed him as a downbeat folkie. The ornate XO blew that perception up. Smith told Magnet Magazine in 1998, “I was paying more attention to the musical side of things than I had before, just because I could. There was going to be more tracks and resources, and it was just an opportunity to build up bigger soundscapes.”

Smith’s lyrics for the song work as a series of cutting lines and, while they may not serve up an easily-discerned storyline, they convey the big picture of messy emotions extremely well, which is all that counts. On the surface, “Waltz #2 (XO)” seems to be about Smith’s mother finding a new man who may not be worthy of her love. Yet the specific aspects are elusive. For instance: Is the narrator in the crowd watching this travesty of a couple performing karaoke, or is he the performer, shrugging off his hurt feelings in “the place where I make no mistakes/In the place where I have what it takes?”

Those mysteries are less relevant than the urgency of the bridge, when a wall of overdubbed Elliotts cuts free from the deadpan observations and rises to voice the injustice of it all: “Here today/Expected to stay/On and on and on.” Everything culminates in the perfection of the refrain, as Smith both comes to terms with the situation and lets on how it will frustrate him nevertheless, a worthless compromise: “I’m never gonna know you now/But I’m gonna love you anyhow.”

Smith left us far too soon, leaving behind a bevy of songs like “Waltz #2 (XO)” that keep you coming back for the exquisite catharsis of it all. Combining raw emotions with musical finesse in a timeless dance, Elliott Smith waltzed into our hearts like few songwriters before or since. 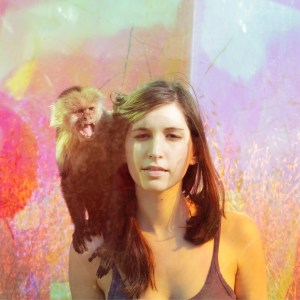 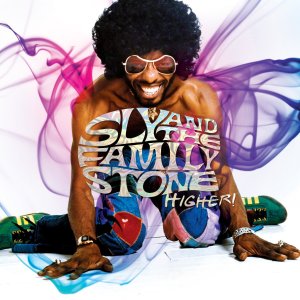