“Nothing terrible has happened to you yet,” she reads in that singular gentle, Germanic voice of hers. Else Blangsted. A legendary and beloved music editor on countless classic films, and also many awful ones (and terrible TV shows too, at the start of her career), Else became a great and brilliant friend. Today would have been her 101st birthday. She died last year in May of 2020.

Else loved poetry – and often would read me one. This is one she she’d recently discovered, and read for me, kindly indulging my request to film it. Though it always felt a little intrusive of me to ask, I am glad I did now. There’s Else. In her backyard of her home in Studio City, where we had lunch often.

Often she would find a poem she wanted to share, and would deliver them with great emotion always. Not for the sake of dramatics, but because it was truth. And Else celebrated truth =- the deep, real truth – the truth you don’t know at all or even fathom until it is a part of your own life.

This one was from December of 2016. It is by Peggy Freydberg about the lonely, surreal realizations of growing old, but the way she read it, and the language used in it made me think she wrote it at first. It was delivered so directly, as if speaking directly to my soul. The line “Nothing terrible has happened to you yet,” struck me then, though I didn’t know how true it would be. I had lost my dad in 2014, which to me was very terrible. But not as terrible as 2020 proved to be, when I lost so many loved ones. Including Else. And then my own mom in December.

So hearing Else now – and seeing her in this video – her warm, smiling countenance so immediate and real – is powerful. Because of the way she is smiling that smile of the ages as she reads it, her delight at telling me, with poetry, of the future she already knew.

On Growing Old
By Margaret Fredberg

I know that growing old is like finding yourself, surprisingly and disturbingly, in a country that is foreign to you . . .
Suddenly you realize that you are here, in a strange place, and that here you will, without any way of going back, be staying.
As you stand alone on this barren plain, your single shadow lying long and black across its late afternoon light, you realize that this new country is bleak and it is lonely, and is without reference to anything you have ever known.

Nothing much terrible has happened to you yet, just little things. But terrible things are happening all the time to others and may happen to you too.

You are at last, admittedly, full of fear.

I tell myself that I must see something in the mirror besides my wrinkled veneer if I am to have any calm; that I will have to make my peace with the loss of smooth skin, and find satisfaction in the gaining of something to take its place. Something, yes, that should always have been in me. Or something that has always been in me but has never seen the light of day.

And so I stand in this open countryside where there are no familiar landmarks, and it comes to me suddenly that, yes, this is the country of old age.

I am old. What’s more, I accept the reality, humbling though the thought is, that people will look at me and see that I am old.

It has gone, that mindless safety, so blissful while it lasted, of believing that it couldn’t happen to me. It has gone. 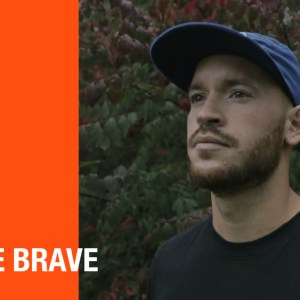 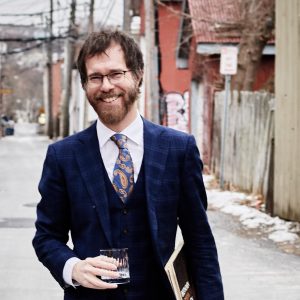