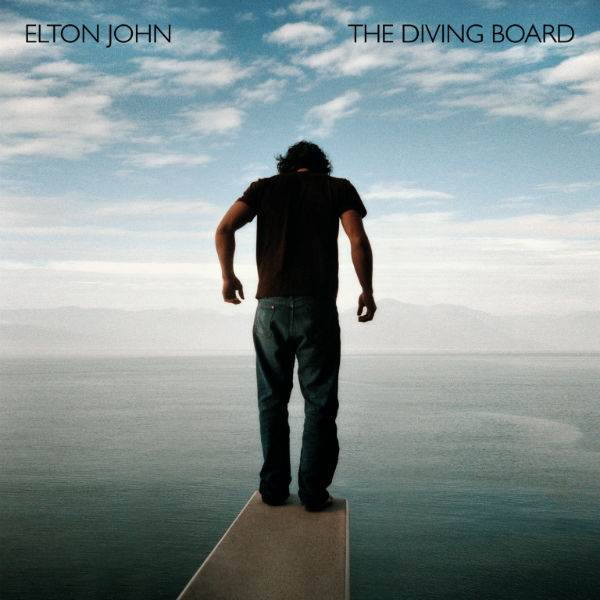 Elton John
The Diving Board
(Capitol Records)
Rating: 3.5 out of 5 stars

Elton John’s new album The Diving Board starts out with “Oceans Away,” an elegiac ballad featuring just the man and his piano. The stark approach is the M.O. for much of the album, as producer T Bone Burnett strips away the easy listening gloss that seemed like it had permanently adhered to John’s work for the last few decades.

Burnett also produced The Union, an excellent 2010 collaboration between John and Leon Russell that apparently inspired Elton to go back to basics. While it’s tempting to wonder why in tarnation it took him this long to realize what most of his ardent fans already knew, perhaps it’s better to let bygones be bygones and appreciate the fact that this singular talent is in prime form once again.

John’s piano is at the core of most of these songs, a fact which renders even the weakest among them palatable. The evocative intros he conjures effortlessly set the mood, while his solos are uniformly stellar.

Lyricist Bernie Taupin delivers some excellent period pieces which are brought to life with fervor by his old buddy. “The Ballad Of Blind Tom,” for example, is a fiery portrait of a brilliant piano player churning his way through the Jim Crow-era South. John may have lost the higher range of his vocals over the years, but he can now lend character sketches like this undeniable heft.

At times, John and Taupin pursue of their old muses a bit too soberly. Certain songs like “My Quicksand” and “The New Fever Waltz” labor under the unwavering seriousness of the music and the wordy stew of the lyrics. The album could have used a little more of the relaxed musical vibe of “Can’t Stay Alone Tonight.” As on some of his best 80’s hits, Elton’s piano rolls like thunder on this track while he effortlessly slips into the song’s mood of romantic regret.

The good news is that the rare missteps are ambitious ones. Having John try maybe a little too hard is a far cry better than having him mail it in. And when he nails it, the results are within shouting distance of his best without ever seeming overly self-referential. The title track oozes after-hours ambience as John reflects on the life of a performer, while first single “Home Again,” accented with some Band-like horns, features some of Taupin’s most direct and cutting lyrics. John sings, “We all dream of leaving, but wind up in the end/Spending all our time trying to get back home again.”

Interpreting those lines through the prism of John’s rollercoaster career gives them an extra layer of meaning, but they still resonate with anyone who has made some bad choices and wayward moves in their own lives. The Diving Board proves that Elton John is on the right musical path once again, sounding so energized by the familiar trappings that a career renaissance, which seemed a long shot a few years back, now seems thrillingly possible. 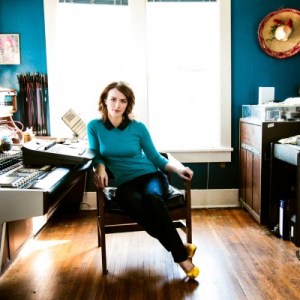 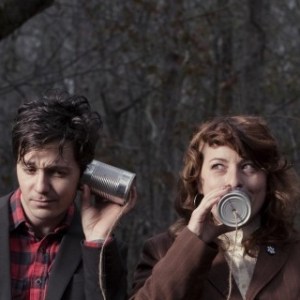