“I don’t think the people back home really knew who I was, even though they had fun at my shows. I had success back then, but I didn’t know who I was either, or what I was doing,” Timmy Brown tells American Songwriter over the phone.

Raised in Norton, Massachusetts, Brown started playing the piano a just four years old. From his childhood bedroom, the artist would play songs by ear. His parents, with their ears pressed up against the door, were in awe of his ability at such a young age. At 10 he was gifted a karaoke machine which he recalls “changed things.” 10 was the same age that Brown came to Nashville for the first time for his sister’s softball tournament, and set his sights on Tennessee.

He got to work, on a mission to make his Music City dreams come true. Brown’s debut EP Leave This Town was released in April of 2016 and on April 18 of that year Timmy’s first single, titled “Lil Bit”, was released on iTunes where it reached the Top 100 charts in a matter of twenty-four hours. In the fall of 2017, he endured American Idol auditions, competing as one of the top sixty contestants.

All of this coalesced in 2019 when Brown was voted New England Country Music’s Local Male Artist of the Year for the fourth year in a row.

Despite the accolades, Brown was feeling lost. He studied Music Education, and wandered through the paralyzing sea of career options, bartending on the side to stay afloat. He says, “It wasn’t until my grandmother died a few years ago that I started connecting things going on in my life. I just dropped everything at this point to pursue my artist career—I finally knew what I had to say.”

When the pandemic hit, Brown wielded that moment of pause to reflect—making peace with the past and paving the way for his strong introduction, leaning into honesty in his storytelling. His brazen vocals entrance loyal listeners as he tells his truth the best way he knows how.

His tribute track to his grandmother, “If You Were Here,” became the centerpiece of Good Life—a deep narrative, full-length entrance for a more confident artist. Produced by Joshua Gleave, each of the ten tracks shed light on some lived experience of loss, failed love (“Summer of Us,” “Nothing To See Here” ), and of course, the good times (“Play It By Beer,” “That’s How We Drink Here”). He bookends the album with a brighter, more clear vision of his future—opening with “That’s Where You Come In,” his hope for lasting love filling in the spaces, and closing with his titular summertime anthem, “Good Life,” celebrating his truest self and encouraging listeners to do the same.

“Wish You Knew Me Better,” co-penned with Gleave and Christopher Moreno, was the first time Brown was finally able to open up about his mental health struggles in his writing.

“I feel like that one really cuts the heart of what I’m trying to do here.” He continues, “I want people to get to know me better, who I am and deal with—my anxiety and depression—and what I’ve been through.”

For Brown, the Good Life extends well beyond the good days and the things that worked out. His new album paints a truly authentic portrait of an emerging artist, introducing himself to a broader audience with the bold vulnerability requires to exhibit all the highs and lows of his journey thus far that shaped Brown into the person he is today.

Brown says, “I’m working hard on myself to get the point across I’ve been trying to make my whole life.”

Listen to Timmy Brown’s debut LP, Good Life, released May 14, here. Watch the video for his current single, “Nothing To See Here,” below. 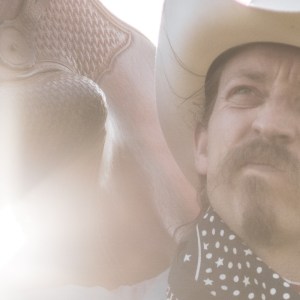 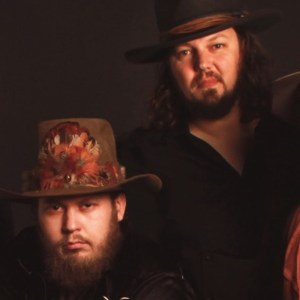