We are currently accepting entries for the March/April 2013 Lyric Contest. Deadline is January 15.

Each of the four finalists have their lyrics printed in American Songwriter and the bi-monthly winner will be profiled in a one-page Spotlight in the coinciding issue of American Songwriter. You can enter to win the March/April 2013 (and become eligible for the Grand Prize) by clicking the button below:

JUDGES:  With industry veterans like Scott Billington, VP of A&R/Producer at Rounder Records and Lee Dannay, VP of A&R at Warner-Chappell Music, the judging pool is stacked.  Meet our panel of judges below. 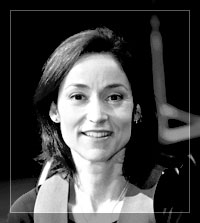 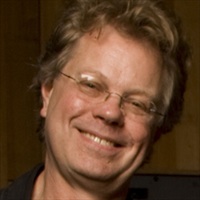 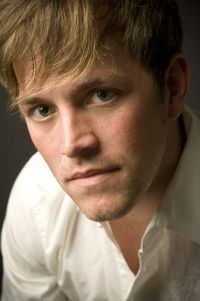 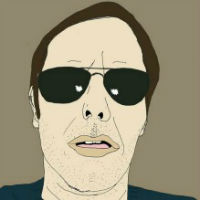 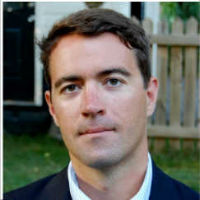 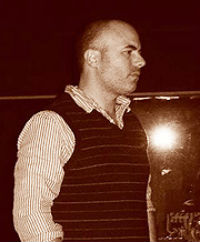 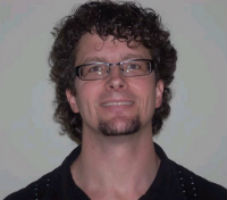 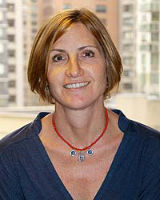 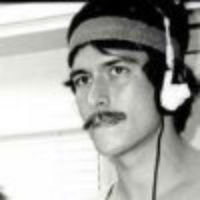 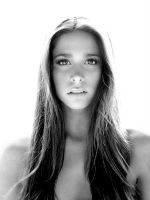 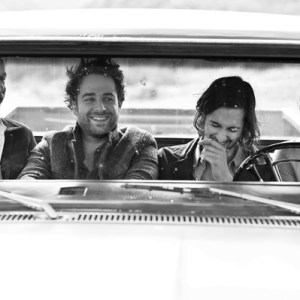 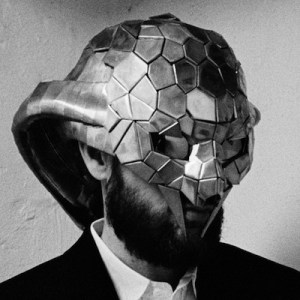