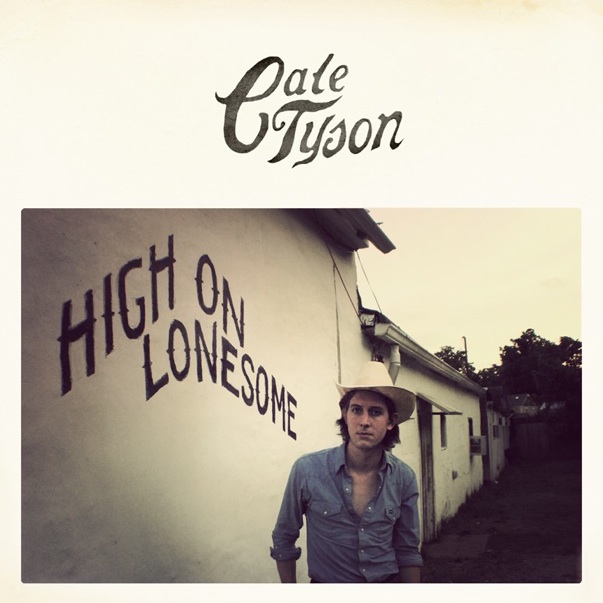 At American Songwriter, we like to keep tabs on former interns (and sometimes have the more musically-inclined in for sessions), which is why we’re particularly excited to premiere Cale Tyson’s latest EP, High On Lonesome. The one-time AS staffer channels all the woe and despair you could find in his native Texas on the album, crafting meandering and warbling ballads that harken back to the heartbreak songs of old country. You’ll find all the usual suspects of the lonely hearts club soundtrack , but Tyson’s rich vocals evoke empathy and more than a little second-hand despair.  While not the happiest record you’ll hear this year, Tyson will certainly strike a few chords. Here’s to finding him happier next time around. (Or not, he’s clearly making heartache work…)

In true AS intern form, Tyson gave us a verbose quote on the record:

“High On Lonesome consists of seven songs that I wrote around a year ago. The whole “lonesome” theme was really prevalent in the songwriting, since I was going through somewhat of a shitty breakup. I kept trying to make something work that clearly wasn’t going to work. At the time, I was listening to a lot of George Jones, Merle Haggard, Ray Price, etc and all the tear-jerking, heartbreak songs were really hitting home to me. So that definitely influenced how I went about writing the songs for the album. (Plenty of sleepless nights, alcohol, and other not-so-healthy substances helped, too.)

After months of saving up from part-time jobs, I was able to go into the studio for a day and cut most of the songs in Nashville with some really great players. Kenny Vaughan appears on guitar, Tyson Rogers (Don Williams) on keys, Brett Resnick on pedal steel, Christian Sedelmyer on fiddle, John McTigue (Brazilbilly) on percussion, and Mike Rinne (Andrew Combs) on bass.

Due to a chronic sinus infection, I actually wasn’t able to track my vocals for the EP until about 4 months (and a surgery) after we laid down the basic tracks. So needless to say, I’ve been sitting with these songs for a long time and am thrilled to finally release them to the public.

As for now, I’m headed back into the studio to cut another EP full of songs I’ve written since High On Lonesome. I’m hoping to release this one around October/November.” 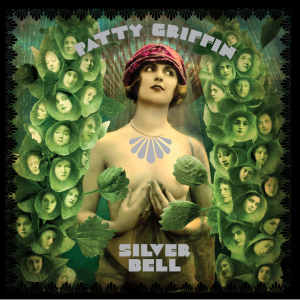 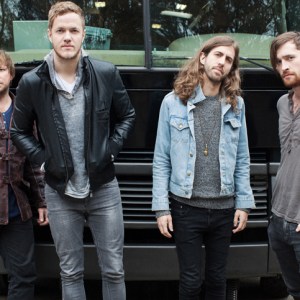