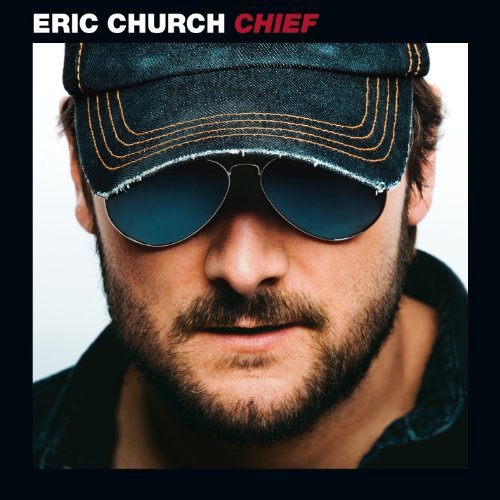 Country singer-songwriter Eric Church seems perched at the precipice of superstardom, in that delicate position of wanting widespread recognition but determined to flaunt his place on the fringes of mainstream country. On his third album, Chief, the results are often worthy of his considerable ambitions.

Now a husband and soon-to-be father, you might expect Church to express that serenity and joy in songs about married bliss. Not here, where he prefers to sing of bruised heart and booze-filled adventures, even better fodder for his gnarled drawl. Church does succumb to some of the pressures inherent with country-radio success. The track list is littered with the typical signposts for a generation weened on Eighties rock and redneck life: Jesus, Jack Daniels and Springsteen all pop up in song titles. These are minor transgressions when the musical elements, nurtured by producer Jay Joyce, are so diverse and intriguing. The effective arrangements, filled with tender acoustic guitars, banging drums and the occasional steel guitar ride, make this one of the most enjoyable listens in country music this year.

Though Church’s peers—Jason Aldean and Justin Moore, to name two prime examples—have cruised past him in terms of commercial impact, Chief separates him from the self-proclaimed rebels making their mark on the charts. The songs here are consistently strong. While his outlaw pose grows tiresome at times, the bolder strokes of Chief are also the best. On “I’m Gettin’ Stoned,” he mourns the fact that his old flame’s getting a new name. Another enemy is the target of “Drink in My Hand”: Church’s bitter boss man can’t ruin the feeling of a cold beer on his palm.

On the album cover, Church’s intimidating glare can be felt behind a pair of designer sunglasses. It’s outlaw attitude hidden by in-crowd attire, further signifying the performer’s unique dilemma in Music Row’s shifting tides. If Church can maintain his current form, with songs crafted with a surgeon’s precision, he’s got as good a shot as any to rise above his B-level status. 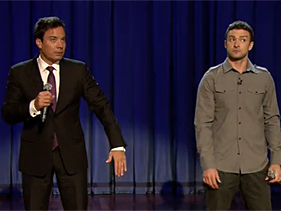 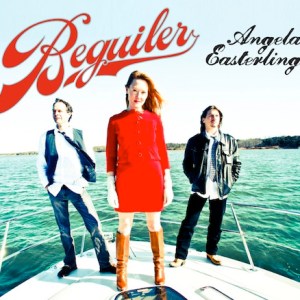