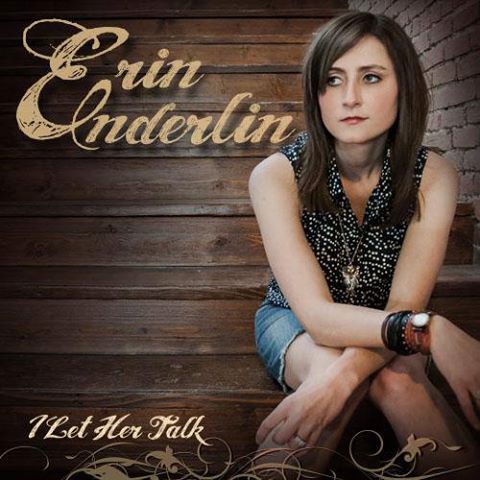 Erin Enderlin
I Let Her Talk
www.erinenderlin.com
Rating: 3.5 out of 5 stars

Traditional country writer/singer Erin Enderlin was still in college getting educated about the music business when she scored big with Alan Jackson’s recording of her song “Monday Morning Church.” Since then, she’s had cuts by Lee Ann Womack (“Last Call”), Luke Bryan (“You Don’t Know Jack”) and others. But while she has had success that most writers would love, she has yet to reach the ultimate goal: a major record deal. With her new album I Let Her Talk, Enderlin shows that she’s ready for one if Nashville quits making what Tom Petty recently called “bad rock with a fiddle.”

Enderlin’s not a singer who tears it up the way her role models like Reba or Martina might have. But what Enderlin is, is a fine real country singer who sounds like she loves who she is and loves what she writes and sings. Included on the nine-song I Let Her Talk are mostly songs that you would expect from a true female country writer and singer, songs mostly about lost love and relationships. With lots of traditional country instrumentation by producer Alex Kline, pedal steel legend Dan Dugmore, and Blake Shelton fiddler Jenee Fleenor, the album features new co-writes with such Nashville writers as Leslie Satcher and Will Bowen, in addition to Enderlin’s own versions of some of her hits, co-written with Shane McAnally and others.

Enderlin obviously has listened to her fair share of Tammy and Loretta, and she revels in it without ever sounding apologetic, or ever sounding derivative as much as a part of the genre. She’s the real deal, having worked with other country throwbacks like Jamey Johnson. She knows how to write and sing a good country song, and if anything stops her from getting that big record deal, it’ll be the fact that she’s far too country for Nashville. 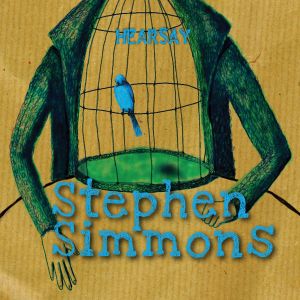 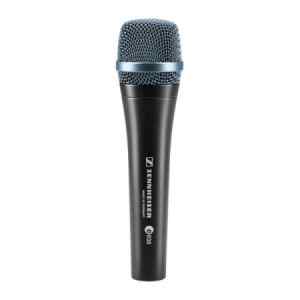