Ethan Johns’s production resume is a veritable who’s-who of popular indie and rock music, with credits including Laura Marling’s Once I Was An Eagle, Paul McCartney’s New, and Ryan Adams’s 29. He also takes time to record music of his own, having released a handful of solo albums over the course of his nearly three-decade career.

Last month, Johns and his band the Black Eyed Dogs contributed a cover of Tom Petty and the Heartbreakers keyboardist and beloved solo musician Benmont Tench’s “Blonde Girl, Blue Dress” to Amazon Music’s “Love Me Not” playlist, giving the tune a laid back, ’70s rock vibe. Now, he’s released an accompanying music video for the cover.

“I first heard this song when we recorded it for Benmont’s record,” Johns says. “I loved it right from the start. The band and I love to play it and I love singing it. Our set can change pretty drastically from night to night, but it’s been in there every night since we started playing it, and might just be in there forever.”

Tench’s “Blonde Girl, Blue Dress” featured guest musicians Gillian Welch, Dave Rawlings, Tom Petty, and Ringo Starr, and originally appeared on his 2014 debut solo album You Should Be So Lucky. Johns played a number of instruments on that album, and his father, Glyn Johns, produced it.

Watch the video for “Blonde Girl, Blue Dress” below. 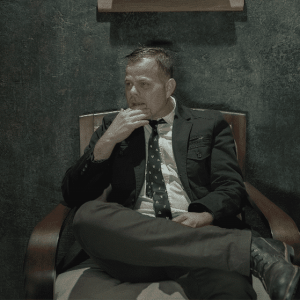 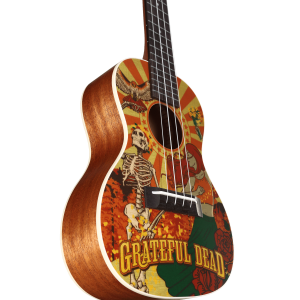