After spending the past decade writing songs, playing guitar and touring around the world with Sleepy Sun, Evan Myall is ready to carve his own path as a solo artist and is doing so via his debut self-titled album that’s set to release May 8th.

His first single off the new record “Forever Mine,” is one that is personal to Myall. It speaks of recollection of a former city that Myall used to call home. “I had just relocated and wanted to pull bits and pieces of beautiful imagery out of my new place of residence,” says Myall. “I was vibin’ in the moment while still remembering the place and people I had left.”

This departure from a place he held close to his heart was difficult in so many ways, especially because of all his friends he had left behind. He speaks of one of these special people in the new single.

“One of the lines in ‘Forever Mine’ is “Easy Money, the world’s in hindsight…I’m not ready to turn back time.” There’s a liquor store in the Outer Sunset district of San Francisco. It’s called ‘Easy Money.’ The shopkeep is hilarious. A wonderful woman named Renata. She loved our little rat dog and cried with us when he passed away. I miss Renata. If you go, tell her I said hi.”

The album itself was inspired by timeless musicians Glen Campbell and George Harrison. Like his other projects that have already been released, this album features the post-modern psych that his fans know and love.

Many of these described sounds have lyrics paired with them that speak of the space around life and the afterlife. “We threw all of our colors at the wall; aspiring to make something wondrous. But within the words and melodies, a darkness revealed itself. So we had to learn how to grow and glow in the dark.”

While the world is filled with darkness at the moment, there’s one thing that’s certain; we all have our friends to cling onto. Whether it’s the shopkeep at your local liquor store or someone inside your own home.

To stay up to date on all things surrounding Evan Myall, visit his bio on Team Clermont at www.teamclermont.com or follow him on Instagram @EvanMyall. 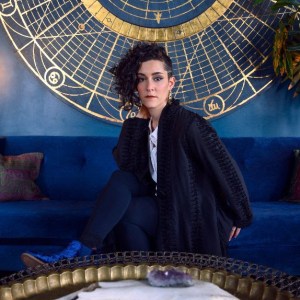 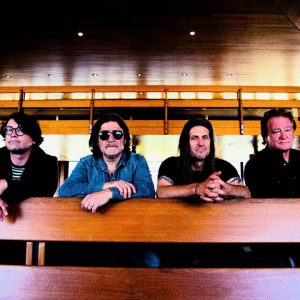