Ella Joy Meir (aka Iris Lune) is trying to decipher the link between love and loss on her full length debut lovelosslove, out June 5.

A follow up to Lune’s third EP, 2019’s Stories in Glass, lovelosslove is formulated around Meir’s life over the past few years. Broken down into a dozen tracks charged by mystical melodies and intoxicating vocals, Meir draws deep into her life in native Israel and other ethereal landscapes of her youth, including Egypt and Northern Africa and Turkey.

Co-written with producer and guitarist Asher Kurtz, who first met Meir some years back in Boston, the two have forged a working relationship that allowed lovelosslove to naturally unravel as they met three times per week over a four-month period to weave the album together. Rounded out with bassist Aaron Liao, and drummer Angelo Spampinato, the album received a special touch from mixer Charlie Van-Kirk and a final master by Joe La-Porta (Shawn Mendes, Vampire Weekend).

Meir, now based in Brooklyn, NY, is still coping with the loss of her mother in 2018 after a six-year battle with cancer, and is slowly putting the pieces of her life back together on lovelosslove.

First single “Haven” explores the emotional support and comfort Meir and her sisters have shared during difficult times, while second single “Debris” explores a relationship beyond repair.

“Debris” infectious beats glide along its emotional and ethereal swell. There’s a fragility in Meir’s voice as she goes through the motions of brushing off the excess and moving forward.

“[It’s] a song about a broken relationship that used to be good, but in hindsight was filled with little lies and things that didn’t work,” says Lune. “We can only be free when we let go of the debris of that shattered relationship and move on to new, healthier places.” 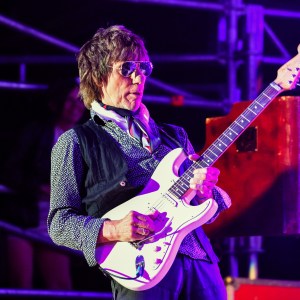 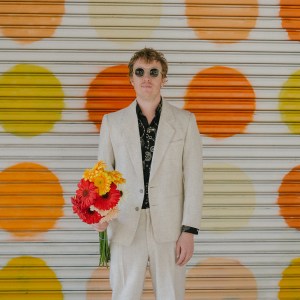