“‘Dying again’ is a song about past lives, and being okay with passing on knowing you will be reborn again,” Uhlmann tells American Songwriter. “The verses reflect on someone’s last day on earth, and a lost love who has already passed on.”

Uhlmann’s voice is faint and frayed as he delivers a haunting opening verse over hushed guitar: “I think today went well / I’m higher than I’ve ever been / I fed the dogs at noon / And watered the plastic plants.” It’s an almost out-of-body recounting of the day’s activities, artfully pairing the abstract with the specific.

Despite the song’s dark subject matter, there’s a calmness and a lightness in Uhlmann’s delivery. His voice shakes slightly, sounding tender and tenuous: “It doesn’t hurt anymore / Now I just feel like I’m floating.” And the last chorus is delivered with wistful self-acceptance: “You know it’s alright now / I think I’m dying again.”

If dying over and over again sounds like a bummer, it also offers Uhlmann’s narrator the chance to reflect on the beauty of life.

“I think the song can be interpreted as a sad song, but for me it makes me feel bittersweet, happy, or hopeful,” explains Uhlmann. “In a way the person in the song is being relieved of all the pain and sadness they have felt by dying and starting all over again. They are also remembering things and people who they miss, which shows life can have meaning and connection, which I think is a beautiful thing.”

“Recording the record was such a fun process for me because I got to do it with musicians that I love, and my brother,” says Uhlmann. “There’s something special about recording music with people you have a strong bond with. I think everyone’s wonderful interpretations and commitment to the music really makes the record shine.”

Uhlmann sees the record as sharing many of the same themes as “Dying again,” such as past lives, pain, growth, and acceptance. For him, there’s something both reparative and open-ended about these songs.

“Tea Lady is a record about exploring spirituality, life and death, past lives, recovering from heartbreak, hope for the future, rehashing bittersweet memories, and coping with pain,” says Uhlmann. “The songs on the record are more questions than answers, and reflect a desire to understand life, and be okay with it.”

Tea Lady is out March 27 via Dog Legs. 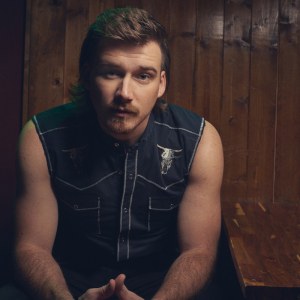 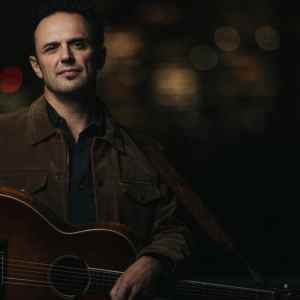