The story of duo Him + Her Worship was anything but ordinary. Making their entire latest album, ‘Even In The Dark,’ while living in a small camper, Seth and Jenna Herlich found themselves in the most unconventional settings for creativity to settle.

From planting their camper in a church parking lot in order to utilize the church building studio space, to an isolated time in a small, Texas cabin to track most of the instrumentation that ended up on the final album, the couple found that the process of crafting a musical project can come about in ways they never planned, or even dreamed.

Seth described their life as a “constant goodbye,” always moving from one place to the next, but encountering by God’s grace the key players they needed to bring this latest project to life.

Releasing their first, full length studio album was a tricky decision, Jenna explained. Doubts krept in, and fears often brought shadow into their felt calling to create Christian music that is derived from radical honesty, and often-times raw pain, yet still filled with hope.

“Almost every single thing that we had an expectation, or narrative for, did not go the way we wanted it to,” Seth said. “But the truth is, looking back I can see God’s hand in how He’s directed and led us to this specific moment. God knew what he was doing even though it hurt a lot.”

“The big takeaway from the record,” Seth continued, “is that the season you’re going through might hurt a lot, but God still loves you and He’s good in it, even if it doesn’t feel like it.”

A key song from the album, Jenna noted, is “It’ll Be Alright,” inspired by the life and legacy of Seth’s mother, who passed away after a cancer diagnosis.

The beginning of the song speaks to how the stars in the sky, always out, burning bright, can be a simple reminder of the ever presence of God. He still loves, no matter what, and it will be okay in the end of time, Seth and Jenna both emphasized.

“We could just hear her say that ‘no matter what I’m facing, it will be alright.’,” Seth said. “It’s been a constant reminder that it actually will be ok. God is with us and He loves us and we can have peace because of Jesus.”

At such a pivotal stage of their artist journey, the duo explained that they still often struggle with self-doubt, wondering how their music will be received and perhaps what people will think of their style, being generally influenced sonically by secular musicians, rather than those already in the mainstream contemporary Christian space.

“Even though my expectations may be really high, I have to keep reminding myself that it will be okay no matter what happens and if it goes really well, or doesn’t go how we planned, and that’s one of the big takeaways and has been resonating a lot with people,” Seth said.

Jenna emphasized that in admitting the struggle, and being okay with whatever the outcome, they have been able to truly find freedom in their journey, and just create with a passion for what they love, what they’re learning, and what they are inspired by, which in turn leads to a more authentic representation of who they are, and who God is.

“Our real goal and passion is authenticity,” Seth explained. “I realized that you can really just be yourself and if you write good songs, you sing it, and you mean it, it will resonate, and there is a space for that.” 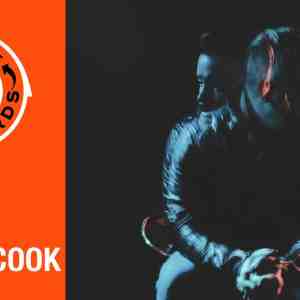 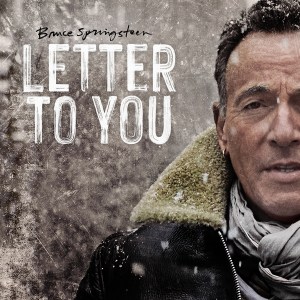