Even if you’re not already a fan, chances are you’ve heard Joshua Radin’s music. The intrepid singer-songwriter has landed more TV and film placements for his music (a whopping 75 and counting) than Dido on a good day.

On October 12, Radin will release The Rock And The Tide on Mom + Pop Records. It’s the followup to his critically-acclaimed 2008 album  Simple Times, which has earned him comparisons to Nick Drake, James Taylor, and Paul Simon — pretty good company.  Take a listen to The Rock And The Tide’s “Nowhere To Go,” a song we’re proud to bring to you before you can hear it anywhere else.

Those who pre-order a limited edition of the new album at joshuaradin.com will get a host of goodies, including a Live in New York City DVD, a lithograph of handwritten song lyrics, an instant digital download of the new track “You’ve Got What I Need,” and live versions of “Brand New Day” and “One of Those Days.” That’s quite the bargain… sounds like you have somewhere to go. 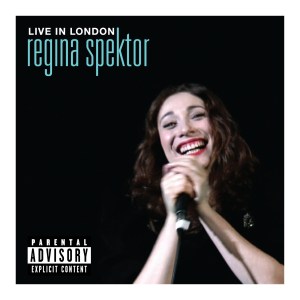 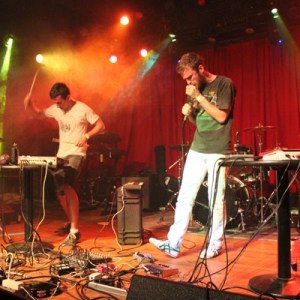