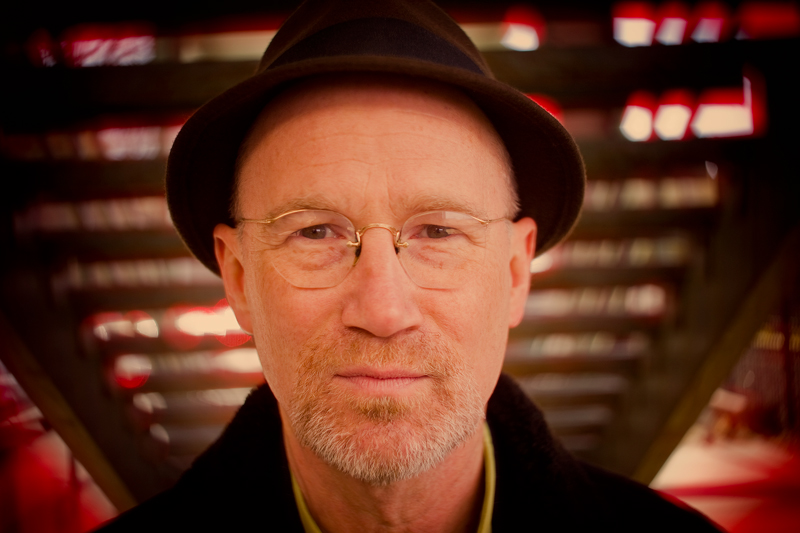 To celebrate 30 years in the business, and the release of his debut single for Bomp records, “Something’s Gonna Happen,” Marshall Crenshaw has unearthed from the vaults a previously unreleased live version of his classic song, “Maryanne.”

Following  three consecutive sold-out nights at NYC’s City Winery, Marshall is currently on the road performing songs from his latest album Jaggedland, plus songs from his extensive catalogue, with more official 30th Anniversary shows to be announced shortly.

You can download “Maryanne” by clicking the widget below. We’ve also got an American Songwriter exclusive for you — a live version of “Fantastic Planet Of Love,” which dates back to ’91. Enjoy!