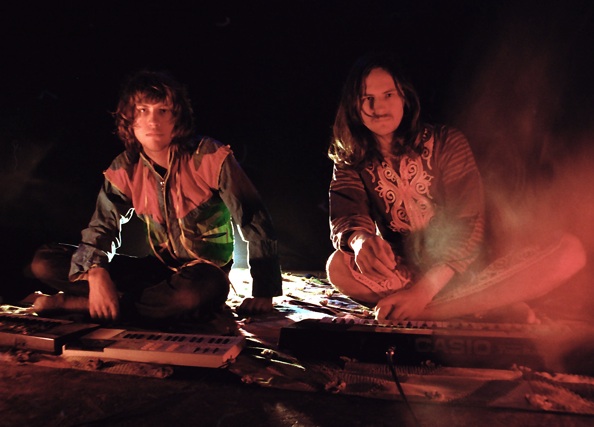 We’ve had a front-row seat watching the rise of  Nashville bro-band, JEFF The Brotherhood. They’ve been not-so-quietly running the awesome Infinity Cat label with their pops, Robert Ellis Orrall, a country music songwriter, and have been staples of the Nashville music scene for years, since dropping out of Be Your Own Pet. More recently, we put the bone-crushingly awesome song, er, “Bone Jam” on last year’s spring mixtape, and checked in with the brothers about their heavy touring in our biz special this past March.

Now Jake and Jamin Orrall have signed on with Warner Brother Records for the release of We Are The Champions on June 21. After the awesome Heavy Days record and 150 touring dates last year, the major label has taken notice of both the band and Infinity Cat.

While you could read parody into those lyrics all day long, something about them seems too simple and human to be a put-on. Either way, whether you’re looking for funny or sincere, with melodies that recall Beach Boys and early Weezer, and a psychedelic-punk sound all its own, Champions looks like one of the best albums of the year.

Watch the video for “Hey Friend” below or stream We Are The Champions on NPR. 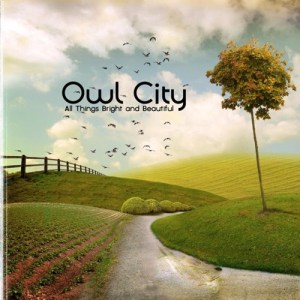 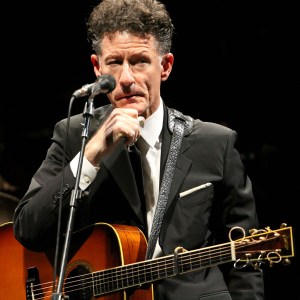