Although Jimbo Mathus and Andrew Bird have achieved a reasonable amount of fame and notoriety as individuals, their new collaboration, These 13, makes for an auspicious occasion. For one thing, it reunites them 20 years after ending their tenure in Squirrel Nut Zippers, a southern swing band that brought them both their early distinction. For another, it’s a meeting of musical minds that find a common cause.

The two originally parted ways, both with each other and with their band, at the beginning of the millennium, embarking on their respective solo careers at the same time. Nevertheless, they incorporated lessons they learned early on, while also ingraining their own originality into whatever music they made. Not surprisingly then, their current collaboration falls back on a sound that’s essential to them both, one that brings them back to basics through original songs honed from a traditional template. Producer Mike Viola ensures the arrangements remain lean and uncluttered, a natural choice considering that Mathus and Bird are the only two players involved. It’s an intimate encounter to be sure, with Mathus’ guitar sharing a simple strum with Bird’s versatile violin. Add while the results often sound solitary or somber, there’s something to be said for their reverence for their roots. That’s readily apparent in songs such as “Poor Lost Souls,”  “Sweet Oblivion,” “Dig Up the Hatchet,” and “Encircle My Love,” all tattered odes flush with a decidedly downcast disposition, yet also free of posturing or pretense.

That unhurried approach comes as no surprises considering the circumstances that surrounded these sessions. The album was recorded over the course of a year, from early 2019 to early 2020 and then blossomed from a decidedly simple set-up which found the two men recording live while singing into a single microphone. It was an organic process from start to conclusion, but it adds to the authenticity, likening the effect to that of a field recording where the songs come across spontaneously as part of an unblemished effort. They keep to that rustic regimen throughout, embellishing the down-home demeanor with country blues (“High John”), classic country (“Burn the Honky Tonk”), arched Appalachian ballads (“Jack O’Diamonds”) and world-weary narratives that share a dark and dire perspective (“Bell Witch”).

With These 13, Mathus and Bird effectively put their own imprint on music of a vintage variety, reimagining an old-time sound from their own personal perspective. Consider it an elegiac effort, one that reflects both shared sentiment and deep devotion. 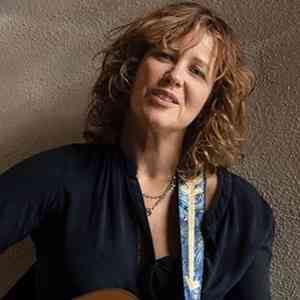 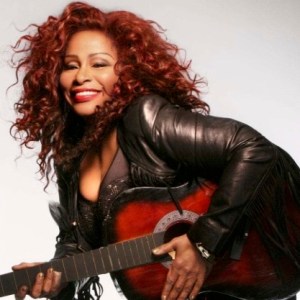