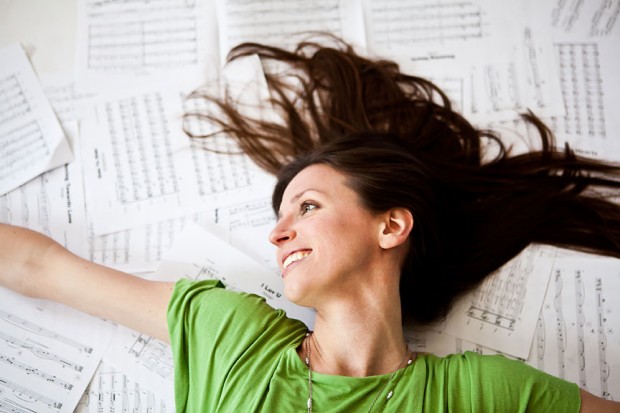 Cheryl B. Engelhardt is the indie queen of music licensing. A songwriter, composer and multi-instrumentalist, she’s been supplying films and commercials with original music for years. Remember that Ziploc commercial where the origami bus unfolds into a Ziploc box, while a slap-happy folk song plays in the background? That was her.

“Steaming Hearts” — the anthemic, gothic single from Engelhardt’s latest album, One Up — was written from a licensing standpoint, with the hope of getting the song picked up by some equally epic movie. To drive the point home, Engelhardt made a music video that’s as sweeping as the music itself. Shot on a shoestring budget in the Grand Teton mountains, it pairs Engelhardt’s melodies — which should appeal to fans of Imogen Heap and Evanescence — with shots of rocky landscapes and broad horizons.

“‘Steaming Hearts’ is the most epic and passionate song I’ve written, hands down,” she says. “I’m really excited that the video reflects the magnitude of the emotion that went into writing and producing the song. It was shot in the Grand Teton mountains, which provide an exhilarating backdrop to the story of a girl who is fighting her own internal demons that continue to follow her around, specifically in relationships. Much like scaling a large mountain, she has to commit and overcome the challenges, or give up. This song is about having faith that no matter what, you will get over and conquer your challenges. While the song has a dark tone to it, the ultimate sentiments are hope and confidence.” 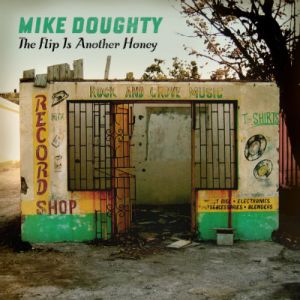 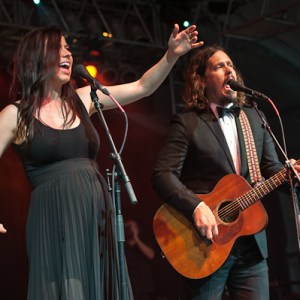