Diesel Palomino follows McAfee’s 2017 release Little Bill And The Late Fees, which announced the Murray, KY based artist as a songwriter to watch in folk and Americana. McAfee recorded Diesel Palomino at Loud and Clear Studios with co-producers Shelby Preklas and S. Knox Montgomery and backing band Leonard the Band.

“I was in between places in Murray, KY, and was feeling run-down,” McAfee says. “I’d been crashing on couches and floors for a couple months, so I rented a cheap room one night at a motel on the main strip. It was the summertime, and I had been reminiscing on old relationships and contemplating what the immediate future held. I recalled a trip taken out West with an ex-girlfriend, and I thought about how my current loneliness could disaffect my memories of the time. I sat up late writing, and ended up recording the first demo of the song in the shower. I wanted to explore the trials at hand while still believing that things would work out.”

Listen to “Stars Of Tucumcari,” see the Diesel Palomino track list and check out McAfee’s upcoming tour dates below.

2 Orchids in the Rain 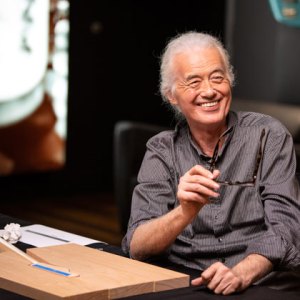 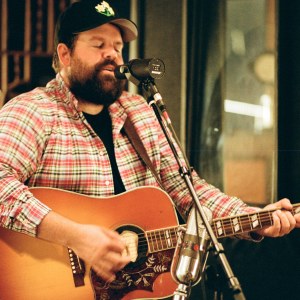