What is “Borderline” really about?

When it comes to picking their state rock song, Oklahomans have had a hard time making up their mind. First, the Flaming Lips’ 2006 track “Do You Realize??” gets voted in, then the Senate votes it back down after Lips member Michael Ivins is seen wearing a communist t-shirt to the capitol, and finally, Governor Brad Henry stepped in with emergency legislation to reverse the decision and ratify the Lips’ song, to the undoubted delight of Vladimir Putin. This is better than American Idol!

“I think it points out the petty desperation that some minority of religious wackos are trying to make it seem like [we have a communist] agenda, which we don’t,” Lips leader Wayne Coyne responds in Rolling Stone. “Honestly, it’s just a dumb shirt. We’re not Communists.” He also added, there was this feeling that when ‘Do You Realize??’ was named the state song last month, people thought, ‘I didn’t think Oklahoma was that cool of a place!. And I thought that was a pretty cool thing. I don’t want people to think Oklahoma is a bunch of hillbillies.”

Coyne also gives his theory behind Madonna’s “Borderline,” a song the Lips cover on Warner Bros. 50th Anniversary album, Revolution in Sound (watch the exclusive video here.) “I think she’s singing about orgasms,” he theorizes. “You know, she’s talking about reaching the borderline and whoever this man is, he’s trying to make her orgasm and gets her right close but then isn’t able to do it. Everyone I talk to didn’t know that! And then I realized how ridiculous it is for a 40-year-old man to be singing about orgasms.”

The Lips are currently at work on their upcoming studio LP, which may be a double album, set for release this spring or summer. 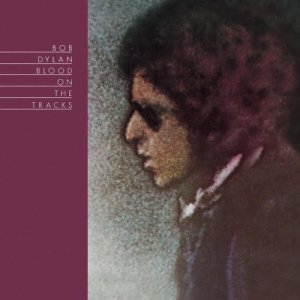