(This post originally ran on American Songwriter on March 30, 2020. In remembrance of John, we are re-authoring it in the wake of his passing)

At this tough time when all of us are to stay home, away from our world and each other, no doubt many are living each day at what he called “The Speed of the Sound of Loneliness.” Just when it seemed about as dark as it could get, then this news came. Few things have hit the songwriting community harder than the news that our friend John Prine, and his wife, Fiona, have both contracted this virus. John is in critical condition. Though it’s been reported that he’s in stable conditions, Fiona clarified he’s not out of these dark woods at all.

“I need to clarify what I mean by ‘John is stable,” she wrote. “That is not the same as improving. There is no cure for Covid-19. He needs our prayers and love – as do the thousands of others who are critically ill. Stay at home. Wash your hands. We love you.”

Let’s listen to Fiona. With hand-washing and prayers. Let’s join together with love for this songwriter who has given us so much. Few others have consistently touched our hearts and minds the way he has with his brilliant songs; he’s made us cry and laugh too with his songs, inviting us all to snicker together at just how sad and goofy this big old sad, goofy world can be. He’s lifted our hearts for decades, and made this journey more easier to endure. It’s why he’s truly a songwriter’s songwriter, in that he’s one other songwriters revere, as evidenced by the bounty of performances of his songs by so many legends.

In his honor, here’s many of those, as well as some great duets John did.

“John’s songs are like midwestern mind trips to the nth degree,” said Bob Dylan. Kris Kristofferson, who brought John and Steve Goodman to New York to get them both record deals, said, “He’s so good we might have to break his fingers.”

They knew then what we’ve known for a long time. When it comes to songwriting, nobody has ever quite touch that place that Prine touches. Because, like this human journey we’re on, his songs are funny and sad at the same time. They have helped us make sense of this world for a long time. Now we turn to them again with hope.

So the time to come together and send prayers and visions for their recovery is here. No other words are needed; there is much that is simply beyond words. Which is why God gave us song.

With love and reverence, and prayers sent for this American treasure and his family, his wife Fiona Prine and their kids, here’s a tribute to his brilliance in song, including his own records and performances and those of other artists who have lent their spirit to his songs.

Jason Isbell, “Hello In There”

“So if you’re walking down the street sometime
And spot some hollow ancient eyes
Please don’t just pass ’em by and stare
As if you didn’t care, say, `Hello in there
Hello.” 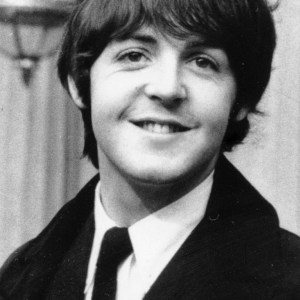 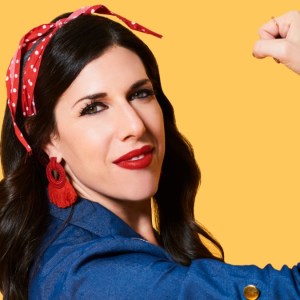