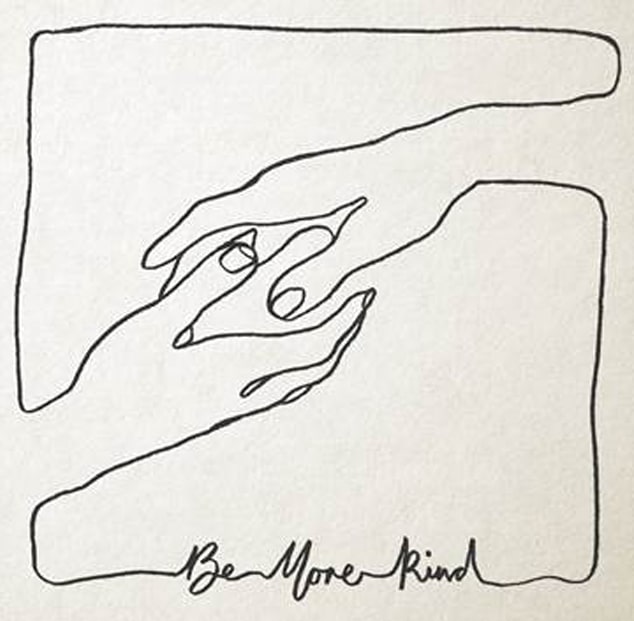 The English singer-songwriter, once dubbed “the people’s prince of punk poetry” by British magazine NME, has announced the upcoming release of his seventh studio album Be More Kind, out May 4th.

In advance of the album, Turner has released the single “1933,” a furious and clattering anthem.

When Turner saw articles and news pieces linking the alt-right to punk rock, he was incredulous and angry. “The idea that Breitbart or Steve Bannon think they have anything to do with punk rock makes me extremely angry,” Turner said. So, in response, he wrote “1933.”

Be More Kind, which will combine the political with the personal and channel raw emotion into universal anthems, aims to veer into the experimental while holding to Turner’s signature blend of punk rock and folk, according to the press release.

“I wanted to try and get out of my comfort zone and do something different,” Turner said.

Originally, Turner had planned to write a concept album honoring forgotten women throughout history. But then, as he puts it, “the world decided to go collectively nuts.” He abandoned the concept album and began writing the songs that would make up Be More Kind. While a central theme is politics, the album also focuses on empathy, even for enemies.

“You should at least be able to inhabit the mental universe of the people you disagree with,” he offered. “If you can’t do that, then how do you communicate with people, other than through force of arms?”

In support of Be More Kind, Turner will embarking on his first worldwide headlining tour. Check out the dates below and listen to “1933.” 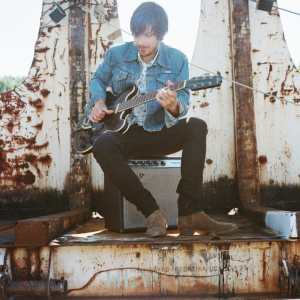