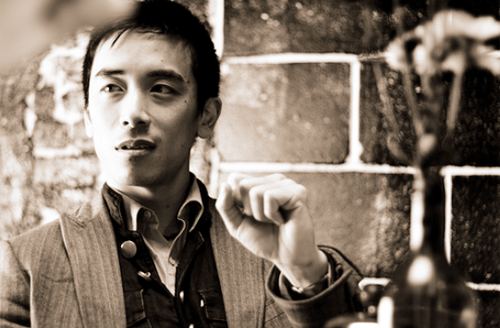 Brooklyn-based singer/songwriter/arranger Alex Wong fronts the chamber pop outfit A City On A Lake, who will release their self-titled debut in July. Get a sneak peak with the album track “Oceanside,” featuring a guest vocal from Mexican artist Ximena Sariňana.

“I had the melody and chords sitting around for a few years,” Wong tells American Songwriter. “I tried to coax a song out of it several times but nothing stuck, or it didn’t seem to fit whatever current album I was working on. I knew I wanted the song to be listened to on headphones, with subtle changes and a longer, more trance-y structure. I never considered it a candidate for a single because of it’s more indulgent shape and lack of in-your-face hooks. . . just wanted to make something that changed slowly over time and conveyed the motion of waves without being to literal.

“The song was written about the tendency for humans to create their own realities as a survival technique. . . so we don’t have to face the more unpleasant aspects of life or of ourselves. We create a manicured, perfect environment and pretend that’s all there is, but somehow the stuff we don’t deal with finds a way behind our carefully guarded defense mechanisms.

“I wanted to find an appropriate metaphor for this idea, and after watching an episode of The Real Housewives of Orange County decided that a gated community somewhere in Southern California would be a good one. I tried to use the verses to describe vignettes of life behind the gates, being careful not to ever get too specific, just using lines that I thought would evoke the feelings I wanted to convey with the music.

I also knew I wanted the song to be a duet; the girl’s voice acting as my inner voice of doubt, of reason, of objectivity. I had recently met and toured with Ximena Sariñana and fell in love with her voice. When I was recording the record I asked her if she’d be into singing the girl part and she agreed. I love the way she can convey so much emotion in her voice without overly affecting her delivery.” 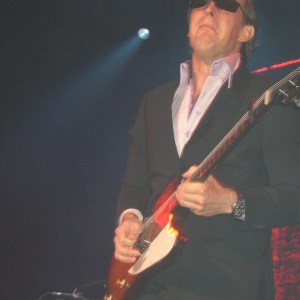 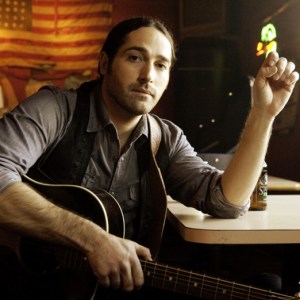