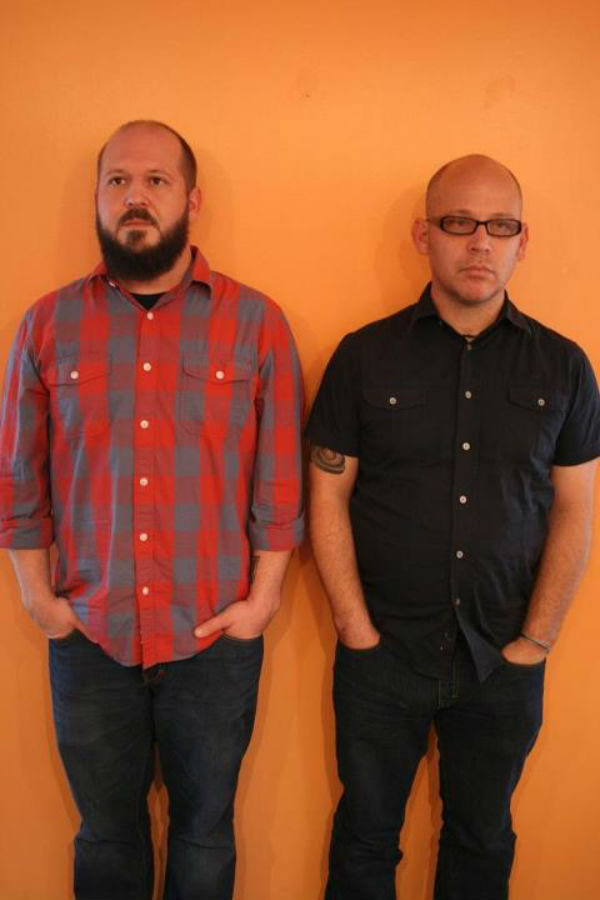 Tampa, Florida electro-folk act King of Spain recently released their second album, All I Did Was Tell Was Tell Them The Truth And They Thought It Was Hell, and we have a free download of the album track “Green Eyes.”

The new album suggest a new direction for the band with tracks that are simultaneously darker and pop-oriented. Matt Slate says of “Green Eyes,” “It certainly is a song that stands out for me. It is King of Spain’s first attempt at anything that could be considered a ‘love song’. I wanted to also convey the fear and anxiety that one experiences along with new love.” 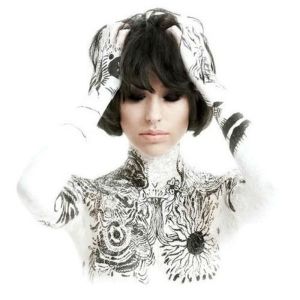 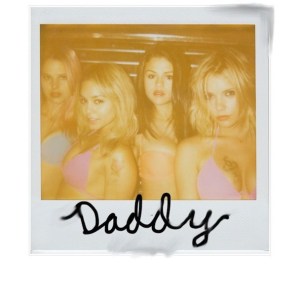