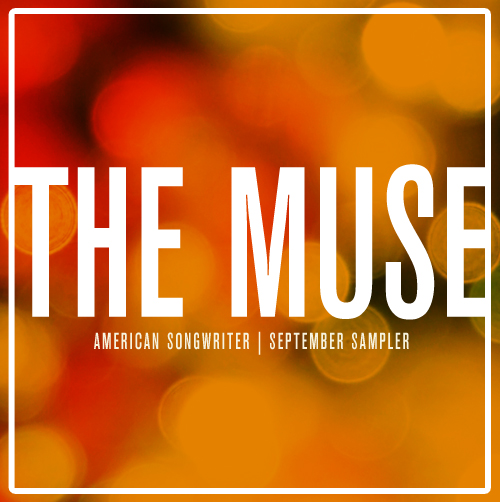 In conjunction with our September/October issue, American Songwriter proudly presents The Muse September Sampler, featuring 12 must-hear tracks from some of our favorite artists. And the best thing about it? It’s free!

You can download the sampler by going to this url: http://americansongwriter.bandcamp.com/

“Sugar, why are you leaving?” So begins “Sweet Thang,” a sad send-off to the best girl Jonas Stein has ever known. Equal parts 1950s oldie and 21st century indie rocker, the song proves one thing: heartbreak can be one hell of a muse.

A scruffy, skuzzy garage band from central Tennessee, Fly Golden Eagle shoots itself into the cosmos with this psych-rock throwback. “You got me feeling like an animal!” goes the fiery hook, delivered over a bedrock of Farfisa organs, rattling drums and the sort of guitar riff that belongs on a Nuggets compilation. Far out.

Not to be confused with the Jay-Z classic, this “B$g P$mp$n” is a fast, frenetic combination of surf rock and Ramones-worthy punk, with breakneck drums and Chuck Berry guitar fills tossed into the mix. Big pimpin’ in Tenn-es-see …

Recorded last spring, this loose-limbed folk song swaggers from side to side like a Dylan classic. It’s one of the highlights from God Bless You, Amigo, a 20-track collection of folk standards and Felice Brothers originals.

A breakup song dressed up as easygoing country-rocker, “Old Love” finds Cory Chisel pining for the one who got away. “If that storm turns on you,” he sings to his ex-lover, “then you better know your way back to the gate.” The band carries him along, burying his sadness in layers of swirling organ, electric guitar and tambourine.

A mix of acoustic funk and blue-eyed soul, “Let The Meter Run” finds Charlie Mars singing about love and lust over a rhythmic guitar groove. “Maybe we can make up with that voice in your head,” he tells his girlfriend. “Take it out for a drink … maybe we could tie it up to the bed.” Hey-oh!

Blake Mills, “It’ll All Work Out”

You’ve heard Blake Mills before. A session musician since his teenage years, he’s served as Kid Rock’s guitar player, Weezer’s studio keyboardist and Fiona Apple’s tour mate. Dawes fans might even recognize him as the co-founder of Simon Dawes, the short-lived SoCal band that morphed into Dawes back in 2009. Now, Mills steps out on his own with Break Mirrors, a debut album filled with wry Americana and dusty rock and roll. On “It’ll All Work Out,” he breaks down his parent’s marriage over a rhythmic, cyclical guitar progression.

Recorded live at the American Songwriter office, this country heartbreaker tells the story of an unloved son. His mother saves all her love for his two brothers, and when she dies during the song’s second verse, he realizes he never had the chance to ask her why.

This apocalyptic pop/rocker is the first track from Summer Skin, Amy Cook’s followup to Let The Light In. Like an early Kathleen Edwards song, “Waiting 4 The World 2 End” mixes upbeat pop/rock with heartland rock & roll, rolling the best parts of each into a four-minute blast of guitars and harmonies.

A young folkie steeped in the dark, acoustic confessionals of Laura Marling and Laura Veirs, Marika Hackman sings with the sort of voice that conjures up images of mountain peaks and open spaces. The B-side to her debut single “You Come Down,” finds her crooning over a bed of interlocking guitar riffs and sparse keyboards.

Dylan LeBlanc, “Part One: The End”

An old soul at 22 years old, Dylan LeBlanc sings with a wounded, desperate voice, sounding like someone twice his age. “Part One: The End” is cinematic and slightly spooky, like a Lee Hazelwood tune or the long lost soundtrack to a David Lynch western. 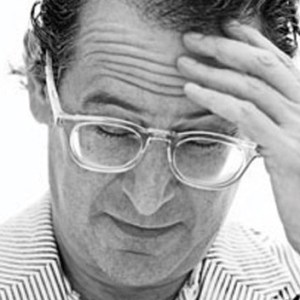 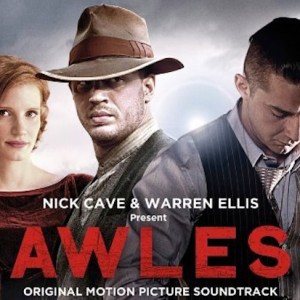