“Bob Marley was a revolutionary whose weapons of choice were unity and knowledge in the battles against oppression and ignorance. His music and his words fight on for generations across the earth.” – Chuck D

(Los Angeles – November 02, 2020) Today, episode seven of Bob Marley’s Legacy documentary series continues with “Freedom Fighter,” a powerful new short featuring insight and interviews from some of the world’s most respected artists, writers, activists, and filmmakers, each offering their own take on Bob’s music, his message, and his unique power at uniting and articulating the long and painful journey from oppression and the struggles his brothers and sisters have endured over the years. From slavery to the Civil Rights Movement to this present day, the episode also explores current social issues from the mass incarceration of African Americans in the United States and the power and importance of modern-day activism and movements such as Black Lives Matter and The People’s Budget Movement. Narrated by Public Enemy’s Chuck D, the episode features interviews with rappers 2 Chainz and LL Cool J, media mogul and filmmaker Yandy Smith, human rights activist Malcolm X, American Civil Rights activist Mary Hooks, best-selling authors Aya de Leon and Jamila T. Davis, and reporter, Dani McClain. The episode also features a performance from Grammy-nominated EARTHGANG, interviews with Ferrell Scott and Corvain Cooper, who are both serving life in prison without the possibility of parole sentences for non-violent marijuana charges, as well as art director and friend of Bob Marley, Neville Garrick, Island Records Founder, Chris Blackwell and family members, Cedella Marley, Donisha Prendergast, Ky-Mani Marley, Ziggy Marley, and many more. “Freedom Fighter” is available to watch on Bob Marley’s Official YouTube Channel. Watch HERE.

In this digital era, Bob Marley remains one of the most followed posthumous artists on social media, and MARLEY75 will serve to bring his music and message to the digital foreground, reaching new audiences and perspectives with innovative content and groundbreaking technology. Special live events, exclusive digital content, recordings, exhibitions, plus rare and unearthed treasures will also be revealed throughout the year. Bob Marley’s music continues to inspire generation upon generation, as his legacy lives on through his message of love, justice, and unity, a sentiment needed more than ever in 2020. In conjunction with Tuff Gong and UMe, a division of the Universal Music Group, the Marley family will continue to ensure the highest quality, integrity, and care is taken to honor Bob’s legacy and to celebrate one of the 20th century’s most important and influential figures.

Additional information on MARLEY75 events will be revealed soon.

Bob Marley, a Rock and Roll Hall of Fame inductee, is notable not only as the man who put reggae on the global map but, as a statesman in his native Jamaica, he famously brought together the country’s warring factions. Today, Bob Marley remains one of the 20th century’s most important and influential entertainment icons. Marley’s lifestyle and music continue to inspire new generations as his legacy lives on through his music. In the digital era, he has the second-highest social media following of any posthumous celebrity, with the official Bob Marley Facebook page drawing more than 70 million fans, ranking it among the Top 20 of all Facebook pages and Top 10 among celebrity pages. Marley’s music catalog has sold millions of albums worldwide. His iconic collection, LEGEND, holds the distinction of being the longest-charting album in the history of Billboard magazine’s Catalog Albums chart and remains the world’s best-selling reggae album. Marley’s accolades include inductions into the Rock and Roll Hall of Fame (1994) and ASCAP Songwriters Hall of Fame (2010), a GRAMMY® Lifetime Achievement Award (2001), multiple entries in the GRAMMY® Hall Of Fame, and a star on the Hollywood Walk of Fame (2001).  For more information, visit bobmarley.com and facebook.com/bobmarley. 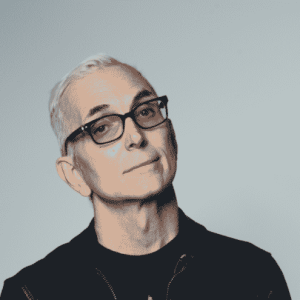 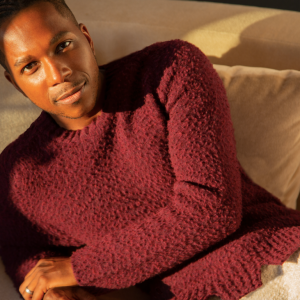