It has been a long and winding road for this upstate New York-based ensemble since its 2007 inception. Once a loose, raw, and dusky group somewhat modeled on The Band, The Felice Brothers have morphed over the years, and eight previous albums, into an edgy, and lyrically inspired outfit.

One spin of the opening “Jazz on the Autobahn” with Ian Felice’s spoken discourse goes a long way to understand the group’s magic. In the song, a couple, named only Helen and “the sheriff,” take a road trip, hoping to avoid the apocalypse which will sound like the track’s title. It’s an example of how The Felice Brothers’ songs are filled with edgy, oblique, and sometimes stream-of-consciousness-styled poetry. There is a dreamy quality, implied by the discs name, over which Ian’s musings on life, death, nature, and people “being weighed down by reality” unravel with unusual imagery, yet compelling clarity.

References to older electric, Highway 61-era Dylan in Ian’s dry talk/sing vocals, his occasionally humorous, detailed wordplay, and the musicians’ rootsy approach are unavoidable. In “Citizen X,” the Dylan/Band connection is so strong that it sounds like an outtake from The Basement Tapes. But while those influences are evident, the music feels distinctive and often idiosyncratic.

It comes as no surprise that Felice released a limited edition collection of poems in 2017. That’s clear when Ian recites the words to the closing, eight-minute epic “We Shall Live Again,” where the fans of AC/DC rhymes with St. Francis of Assisi, and such unlikely figures as Grandma Moses and Marcel Proust make appearances.

There’s plenty to chew on in these dozen tracks. Reading along while listening helps to focus and absorb the conceptual twists and The Felice Brothers’ fascinating, articulate, never pretentious wordplay.

This album demands the full attention of the listener, an old-school concept; those that put the most into it will get the most out of it.

Dig in. It’s worth the effort. 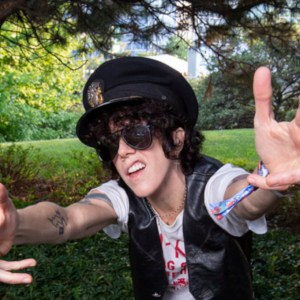 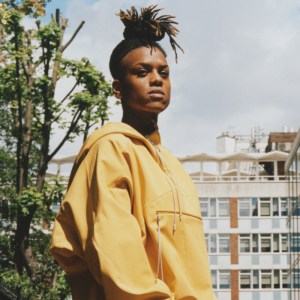