For the London-born artist, Kay Young, hope and empathy often reign supreme in her work. As such, they are the major elements to Young’s new track, “I’ve Got You,” which the Brockley, U.K.-based songwriter is happy to release today (September 15) ahead of her forthcoming new EP, out on October 8.

“This song was actually written for a friend who was going through a hard time,” says Young. “I wanted her to know that I was there for her although my love can be quite tough at times. The song also resonates with a lot of people with all the chaos we’ve gone through the past eighteen months.”

Young, who is one of ROC Nation’s newest signees (that’s Jay-Z’s imprint), was first discovered by rapper-producer, Jay Electronica, and then signed by Jay. For an artist who can go from unsigned to working with literally the biggest name in music can be a shock.

“We all have our moments,” Young says. “But don’t give up, do not lose hope. You will make it through whatever is you are going through.”

For the well-crafted, modern track, there are a number of eyebrow-raising moments. But Young says, for her, the most significant line is about sharing the burden. For Young, the song is about love and friendship, too.

You don’t have to do this by yourself, she sings, come share with me, we can fight this thing together conquer anything.

Young, who started writing songs as a kid, loved the imaginative quality connected to creativity. Then she grew and started to perform them in school and on the playground. Then she started to produce her own music. She took it all more seriously and has since come to stand proud in her skills as an artist. But none of this would have happened without perseverance. And that’s why Young wants to share the idea in song.

“There are a lot of battles that people choose to face alone as they feel like they’ll become a burden,” Young says. “It takes a lot to ask for help, especially overcoming the belief that our worries, hurts, insecurities, and fears are too silly or too heavy to share. It’s not easy at first but it’s so worth it.” 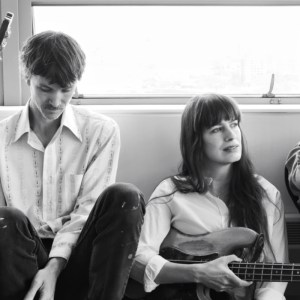 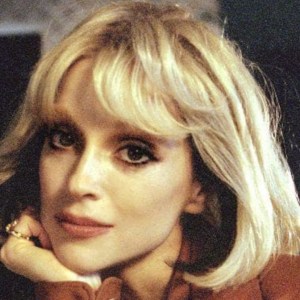