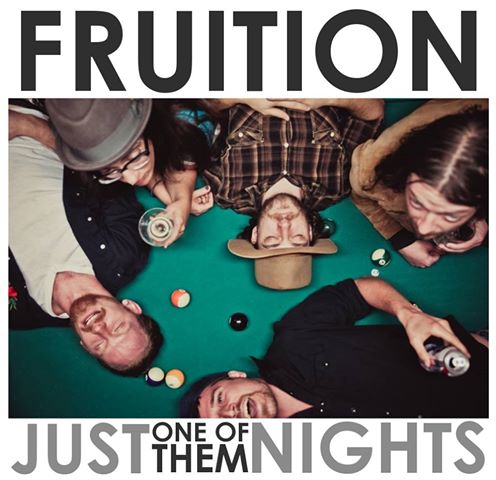 Fruition
Just One of them Nights
(Fruition, LLC)
Rating: 3.5 out of 5 stars

True to its name, this Portland, Oregon quintet combines rock, bluegrass and folk to blend into an earthy and fulfilling whole. Two guitars and a mandolin bring the rustic backwoods to their sound and they sure can pick when they open the throttle as on the appropriately named “Boil Over” and “The Wanter.” But the band is smart enough to realize that speedy fingers are only a means to an end and all the high octane fret burning doesn’t amount to much without top shelf songs. They have written a batch of them here, of which the moody “Blue Light” finds the swamp rock lurking under the surface and the lovely and lively “Mountain Annie” flows like a burbling country brook. The latter features a chorus perfect for audience sing-alongs as the melody soars, riding on an effortless interplay between acoustic guitar and mandolin.

Recorded with $20,000 raised through fans and family with a successful Kickstarter campaign, the album has a live and homey feel, perfectly suited to its rootsy traditions.

This is Americana of the highest order, driven by charming three-part harmonies that never feel forced. Mimi Naja, who contributes piano along with her sprightly mandolin, also shines as a tough, husky voiced lead vocalist, a role she inhabits all too seldom on these eleven tunes. She sings and plays keys on the sweet “Whippoorwill” and the closing “I’ll Get Back Home,” a beautifully moving ballad that brings drama to this wonderful set, and like the best albums, leaves us wanting more. 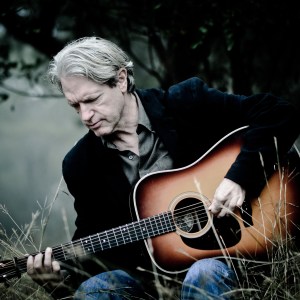